Over 4 Million Tourists Have Visited Slovakia in 2015 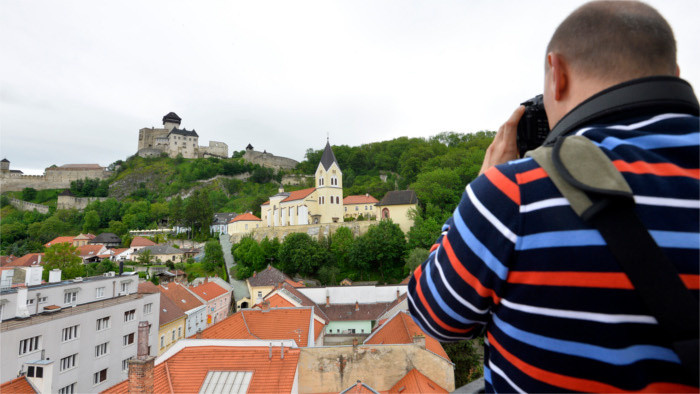 More than four million tourists are expected to have spent their holidays in Slovakia by the end of the year. As Slovak Tourism Agency general director Marta Kucerova said, that would be the biggest number of tourists in the history of Slovakia. She said an important factor that influenced holidaymakers was the weather. The skiing season lasted till May and there were few rainy days in summer. A pleasant autumn was also favourable for holidays and hiking. "Holidaymakers pick destinations also according to travel connections," said Marta Kucerova. New air connections to European cities from Bratislava, Kosice and Poprad have been added and also train connections with the Czech Republic improved. "Slovakia has been presenting itself as a calm and safe destination, which is important in today's geopolitical situation," added Slovak Tourism Agency general director.