Women over 40 with no coverage for abortions 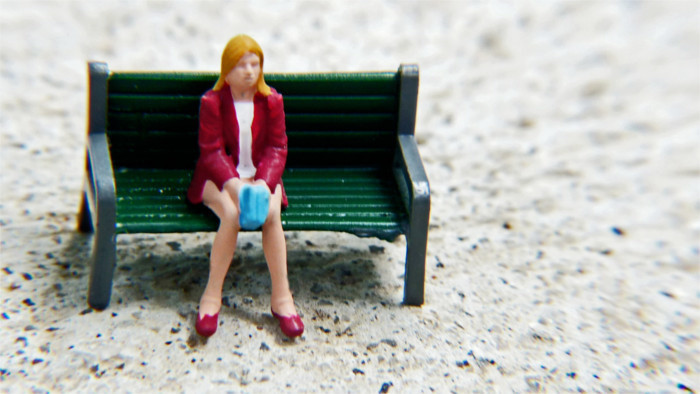 Women over the age of 40 who want to have an abortion on demand will not have the procedure covered by regular health insurance anymore, according to a new proposal by the Health Ministry. The institution led by conservative minister Marek Krajčí (OLaNO) argues that this measure eliminates discrimination against younger women, as a woman's age as such should not be the reason for undergoing an abortion. In certain cases such as medical issues affecting the development of the baby, the termination of pregnancy is covered by health insurance for all women. The advanced age of the expecting mother had been on that list of special cases for many years. An abortion on demand costs between 300 and 400 euro depending on the healthcare facility where it's performed. Last year 5,824 abortions on demand were performed in Slovakia, a 3.5 percent decrease as compared to 2018, according to data from the National Centre for Health Information. Women in the age groups 30-34 and 25-29 predominate in the number of abortions on demand performed last year.