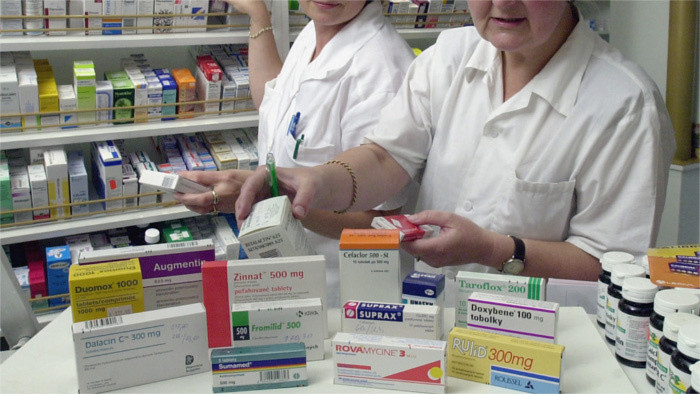 Slovakia has placed 21st out of 25 European countries in the Economic and Social Analysis Institute's (INESS) Health for Money Index 2020. Analysts at the Bratislava-based think tank measured a total of 23 indicators, for example life expectancy, maternal mortality, consumption of antibiotics, the number of cancer-related deaths, the number of healthcare employees and average length of stay in hospital. Slovakia's performance in the ranking was influenced by the relatively high cost of healthcare in relation to its quality, especially in the management of chronic patients, the poor situation in marginalised communities in terms of health status and access to healthcare, and low-quality of data. The Health Ministry reacted to the index by pointing out that it was systematically working to gradually improve the state of Slovak health care. Its priorities include the reform of outpatient care and simplification of the process of opening new outpatient clinics in various regions. It also plans to reform the hospital network based on regional need. Reform of acute and urgent care is also planned. The highest ranking country in the index is Iceland, followed by Italy, Spain, Poland and Estonia.