How AI is getting better at learning on its own 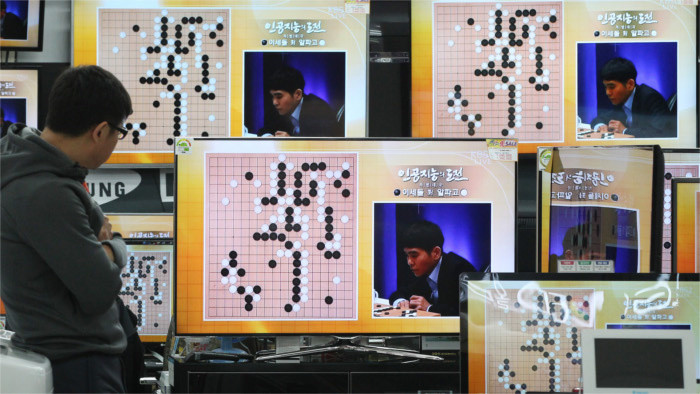 In 2016, the Artificial Intelligence programme AlphaGo, having learnt and developed its own strategies for playing the board game "Go", defeated one of the top Go players in the world in a highly publicized match. The programme was developed by Google's Deep Mind AI laboratory, where Slovak scientist Michal Valko now works in Paris. Jonathan speaks with Michal about AlphaGo and its successor programmes, in which Michal has been able to pursue his goal of developing AI software which is able to learn more and more on its own, with less and less human intervention.