The surprising discovery of ‘water worlds’ far from the Sun 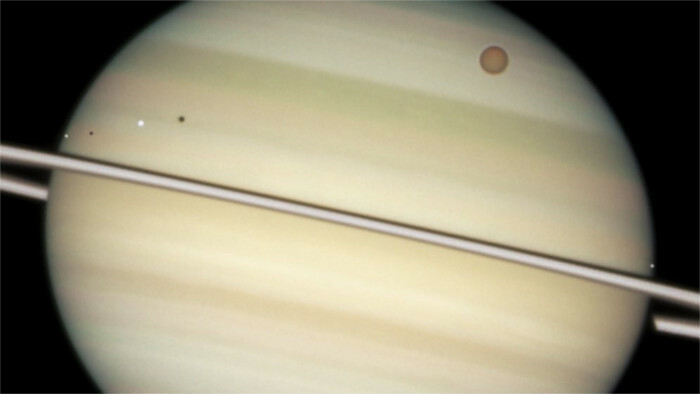 Scientists have long believed that other planets or moons within our solar system might be capable of supporting some form of life, but until very recently they thought this was possible only within a very limited region called the 'habitable zone' - roughly between Venus and the asteroid belt beyond Mars. All this has changed with the discovery of so-called 'water worlds', bodies such as moons and dwarf planets well beyond the asteroid belt that are unexpectedly showing signs that they can, at least in principle, support life. Jonathan speaks with astrobiologist Tomaš Paulech of the Modra Observatory about these intriguing discoveries.