Resistant bacteria and the quest for new antibiotics 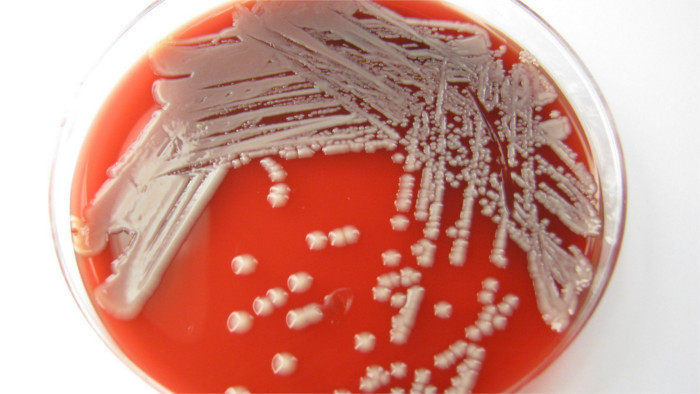 For the past 10 years or so we've been hearing a lot about the problem of 'antibiotic resistance' - namely that bacteria have been evolving in a way that makes them resistant to the antibiotics we currently have, potentially leaving us more vulnerable to infectious disease than we've been since before the invention of penicillin. What's worse is that there's been no news from big pharma companies about any new antibiotics currently being developed. But there are people working on the problem, including Jonathan's guest Pavol Jakubec of the Slovak University of Technology and the small team of scientists he's part of.