Opinion is one of the basic forms of journalism, it is journalism's essential commentary on the world we live in. Columnists explain, interpret and give a particular focus to the news. Commentators help cast off old ideas and develop new ones. On 11 June 2020, the European Press Prize for the Opinion writing was handed (in the times of pandemic, virtually) to Slovakia's Beata Balogová, the editor in chief of the major Slovak daily SME.

You can read Beata Balogová's winning opinion piece "How We Stopped Being Comrades" here. 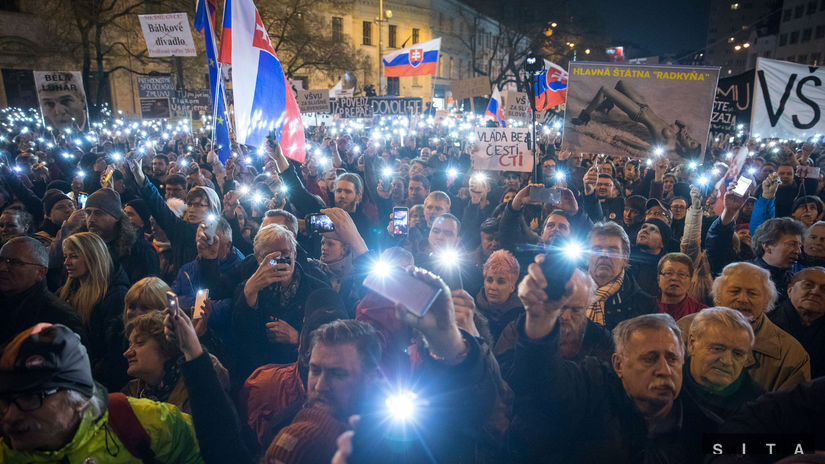 Beata Balogová is the editor-in-chief of SME, a major daily and news site in Slovakia. Between 2003 and 2014, she served as editor-in-chief of Slovakia’s English-language weekly The Slovak Spectator. She graduated from the School of Journalism of Columbia University in New York and was also a Fulbright scholar appointed to the School of Journalism at the University of Missouri Columbia in 1994. Beata writes columns and commentaries on politics, societal changes, populism and human rights. She also serves as vice chair of the executive board of the International Press Institute (IPI) advocating media freedom in the Central European region.