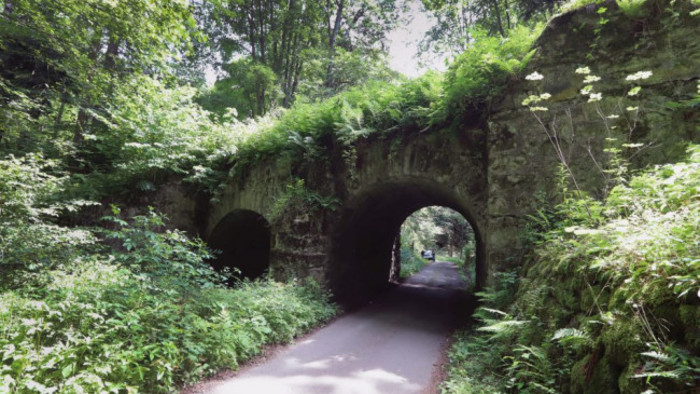 The first summer tip takes us to Central Slovakia, to the Gron region under the Vtáčnik mountains, in the Žarnovica district. Three small villages of Kľak, Ostrý Grúň and Hrabičov offer unique and still rather undiscovered tourist paths. The local tourist organisation plans to build a new cycling path there. Žofia Buganová from the Gron tourist organisation suggests one 14km long route up the Pokutská valley that one can cycle along even before the official path is built. "The village of Hrabičov is at the mouth of the Pokutská valley. You pass a ramp and continue up a paved forest road. On the way you pass an old stone bridge that was built for the foresters' railroad, there are some benches and information tables available to read about its history. Then the valley continues up to the so-called Partisan hut, known by the locals as Škurátka, which was the base of a brigade of resistance fighters during the Second World War. At the end of the valley, you can climb up to the Pokútsky waterfall", explains Žofia Buganová. 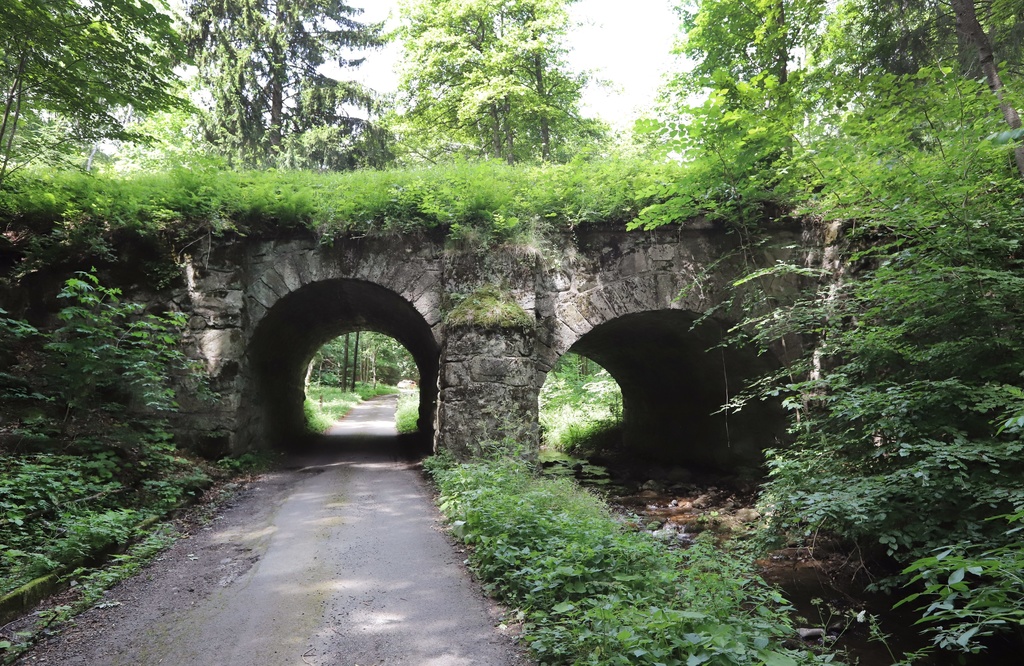 And just to add a little bit of history, the old double-arched stone bridge hidden in the mountains was built in 1926. It is one of the last relics of the defunct forest railway, which in the past meandered through the valley. The railway was in operation for about 40 years. The bridge remains by far the best preserved monument on this route.

Medieval knights are returning to Bratislava's Devín Castle. The first Saturday in August will be dedicated to the period of "colorful, restless and tumultuous" renaissance. Visitors will be able to meet the professional mercenaries from the 16th century, watch the Knights' Tournament, listen to a recital of Renaissance music and try out archery in a period shooting range. Due to hygiene measures, the organizers plan to monitor the number of visitors, so that a maximum number of 1000 visitors can be in the castle site at one time.

In the vicinity of the eastern Slovak city of Košice, an 11m tall new observation tower called Čerešenka now stands in the fields. A local civic organisation had it built to commemorate the 700th anniversary of the Battle of Rozgony, or Rozhanovce. On the fields near the village of Rozhanovce, in 1312, the largest knights' battle took place. It has been described as the "most cruel battle since the Mongol invasion of Europe" and it was fought between King Charles I of Hungary and the family of Palatine Amade Aba. The king won and this helped to bring the eastern parts of upper Hungary, including Košice, under the centralised rule of the monarchy. The observation tower is designed as the medieval stone tower of a castle with windows shaped as a large cross, which should also serve as a tombstone to the thousands of men who lost their lives here.

And something fun yet stylish for the end. The Museum of Transport in Bratislava is hosting an exhibition entitled the Magic of Bakelite. It shows the various uses of bakelite, once the most popular and widespread plastic. It was used especially in electrical and mechanical engineering, photographic technology and obviously, in consumer goods. The exhibition presents almost 300 artefacts of both Czechoslovak and foreign provenance. Besides admiring the various bakelite objects, such as radios, telephones, lamps, vacuum cleaners, clocks, cameras, measuring instruments, toys and others, at the exhibition you can also learn about the milestones in the design of these objects for the period from 1920s to 1970s. Due to their distinctive design and historical significance, even today elegant bakelite products are often sought-after collectibles. 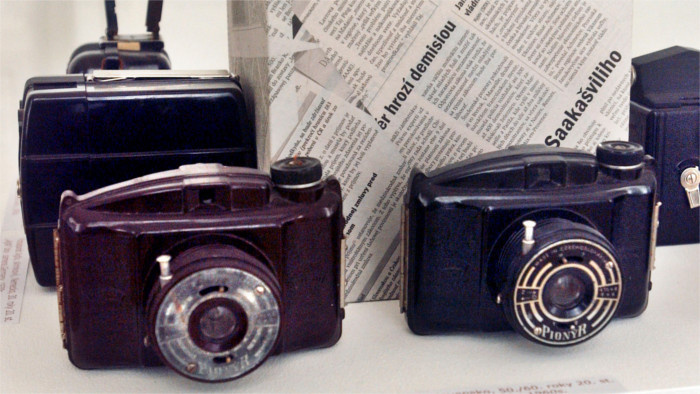