We shall begin our list of interesting places in Eastern Slovakia. Crypts and historic frescoes are awaiting visitors in the church of St. Mikuláš in Stará Ľubovňa. These became revealed to the public in early August, after an extensive reconstruction of the church. The church of St. Mikuláš dates back to the 13th century. "Located on the historic square, it is one of the most beautiful national cultural monuments," said Jakub Ondrej, from the North Spiš - Pieniny Regional Tourism Organization. According to him, the total cost of the reconstruction so far has exceeded 420,000 euros, most of the money coming from individual donations. Slovaks living in North America also contributed to the restoration works through a crowdfunding initiative. The crowdfunding is still opened, as the restoration works on the church should continue next year, too. Meanwhile the church is in full operation, open to the parishioners as well as visitors. 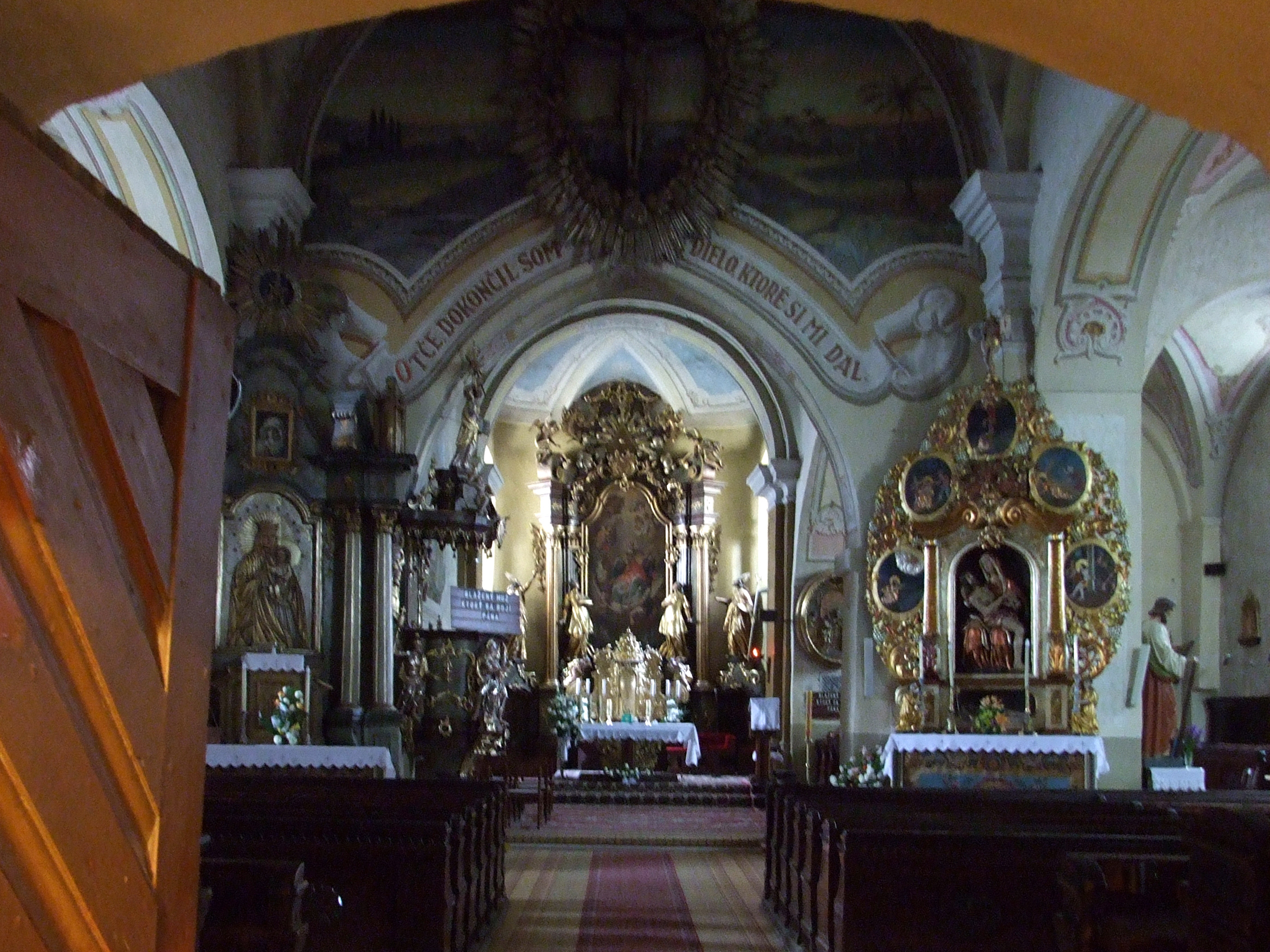 
Fans of modernist architecture, may we have your attention. You might enjoy the C20 project. It is a series of pocket books to guide you through 20th century architecture in Slovakia. The books serve as a unique tourist guidebook for modern architecture enthusiasts. The civic association Archimera stands behind its production. Trenčianske Teplice, Trnava and of course Bratislava have their own C20 guides. The Bratislava edition consists of two parts, each of which contains 50 buildings that should not remain unknown to its inhabitants or visitors. 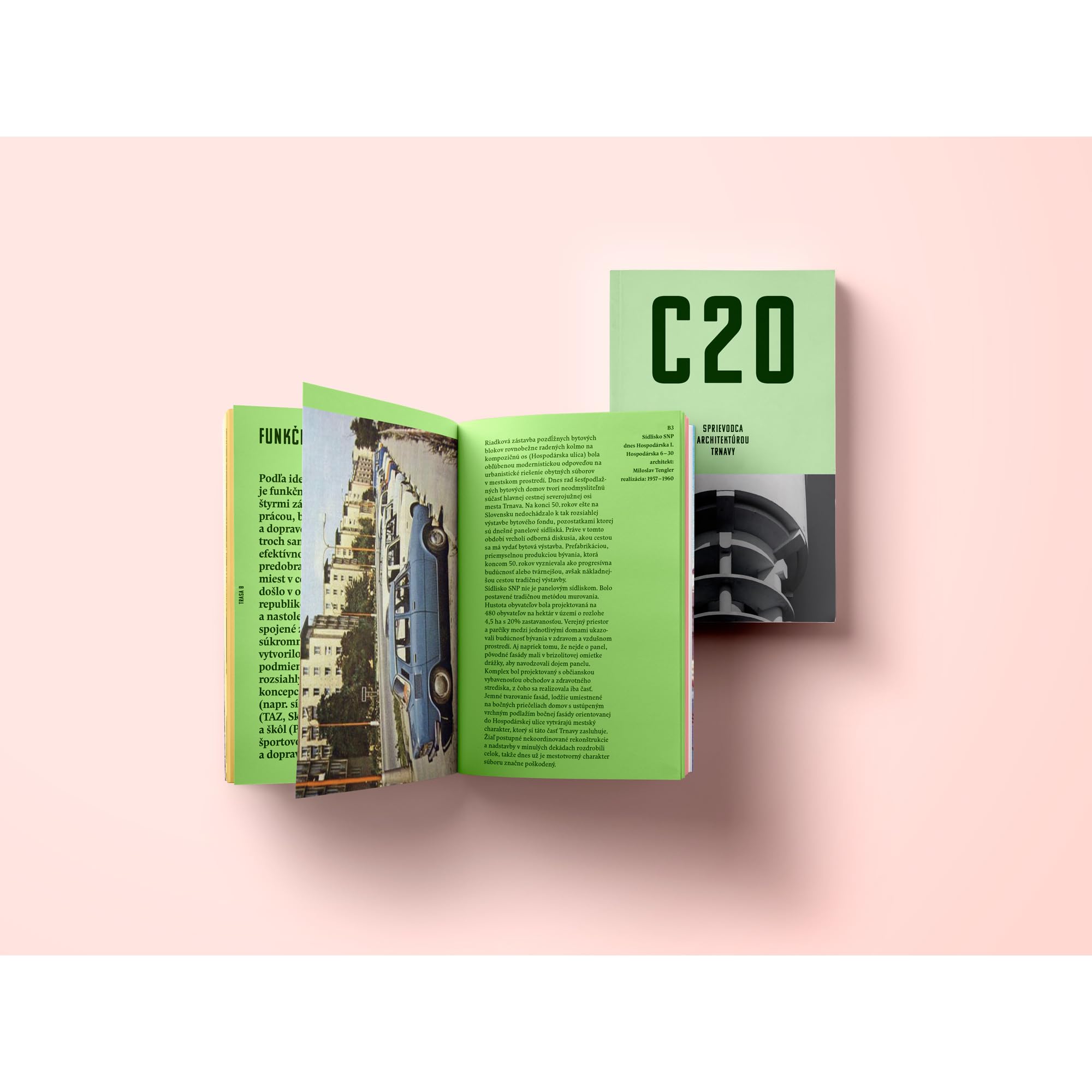 
While taking a sightseeing boat cruise on the Domaša water dam, visitors can admire besides the surrounding nature also the old churches from the extinct or better-said sunken villages. One of them is the Church of St. Štefan Kráľ from the end of the 18th century, which once belonged to the village of Kelča. The village was flooded during the construction of the dam in the 1960s. The church was built in 1780 by the aristocratic Véčei family, who lived in Kelča. The church is the only standing witness to those times now. An interesting fact is that it is located below the level of the Domaša dam. When the water level in the dam is high, they need to pump out groundwater so that the church doesn’t become wet. During the season, the church is open from Thursday to Sunday, from 2pm to 5pm. Holy Masses are served on Saturdays at 6pm. Information boards in both Slovak and English language are installed in the vicinity of the church.


Located on the oldest street in the historic spa town of Bojnice, the recently opened Craft Museum in the so-called Bencovje grunt will take you 150 years back to the Habsburg monarchy. In a museum created and run by a family of history enthusiasts, visitors will learn about traditional pottery and tilting. The old house where the museum is located also has a more than 400-year-old wine cellar, where the Meder family, which runs the museum, also plans to do wine tastings. "People can come here just to sit in the shade of a 100-year-old vineyard," adds Emil Medera, who stands behind the museum project. 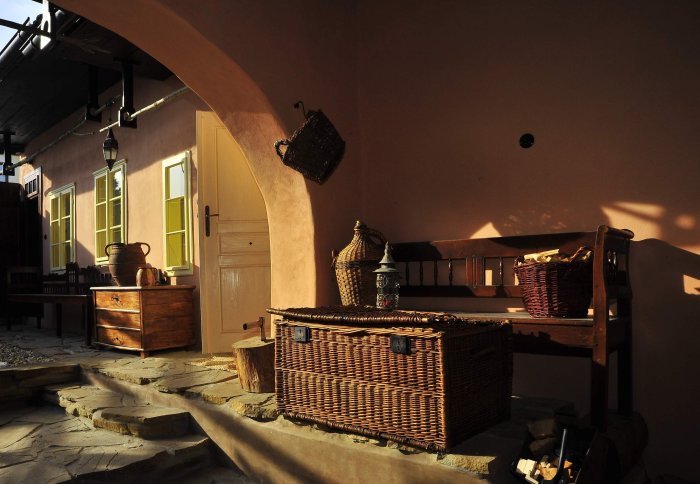