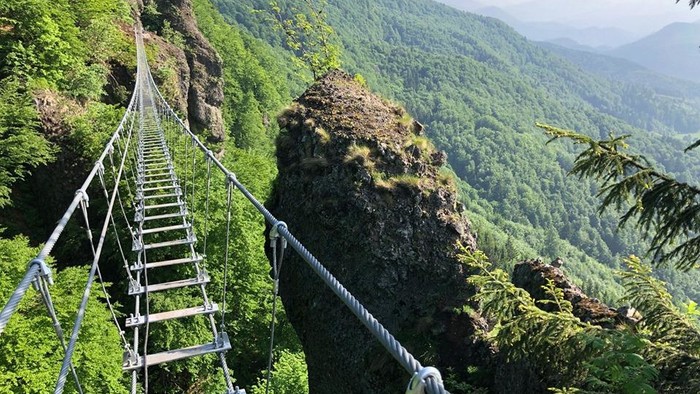 Blockade of Extremism is an exhibition of 70 works by 20 domestic and foreign artists, presented by the Wandering Gallery carrying the artworks around Slovakia in a white truck. The exhibition wants to fight xenophobia, racism and domestic violence through art. “The rise of xenophobia in our society led us to bring the Wandering Gallery to regions and  municipalities with a high percentage of extremist political party voters and their historical experience with fascism," explains the author and curator of the project Juraj Čarný. Since the beginning of August, the exhibition has visited Spišská Nová Ves, Veľké Kapušany, Kráľovské Chlmec and Humenné as well as Handlová and Banská Štiavnica. One of the exhibited works is, for example, an embroidery by the artist Ivana Šáteková, depicting costumed Slovaks welcoming immigrants by cheering. 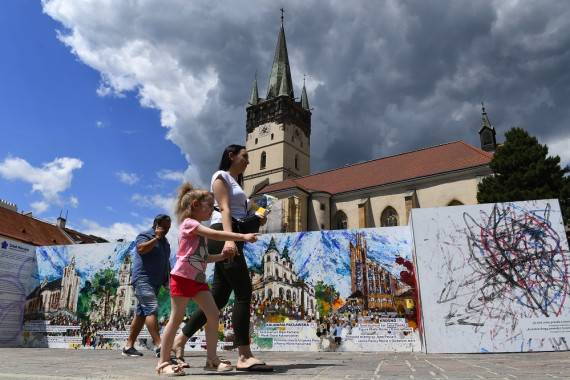 The Via ferrata complex in Skalka, near the town of Kremnica in the district of Žiar nad Hronom, has been enlarged and now includes a ferrata route with the F difficulty. The ferratas at Skalka have secured climbing routes with the difficulties B, C, E, as well as a new challenging route with difficulty F. Climbing routes are also interconnected by various technical elements such as bird's nests, pendulum, beam or rope bridges. The entrance to the Via Ferrata complex is by the old ski lifts on Skalka. Ferrata sets can be rented in several accommodation facilities directly in Skalka.


The manor house in Strážky in the Kežmarok district became famous thanks to the largest Slovak collection of paintings by Ladislav Mednyánszky. The collection was created by the last baroness of the manor house, Margita Czóbelová, who lived there all her life, until 1972. She also saved Mednyánszky's paintings from the Russian front at the end of WW2, in 1945. The baroness allegedly took paintings from their frames, rolled them up and hid them in a pit under the steps. She also put some of the paintings in chimney holes. The secret hiding places in the mansion were not discovered until after the Baroness' death. After the death of Margita Czóbelová in 1972, the manor house was taken over by the Slovak National Gallery, which after an extensive restoration opened its gates to the public in May 1991. 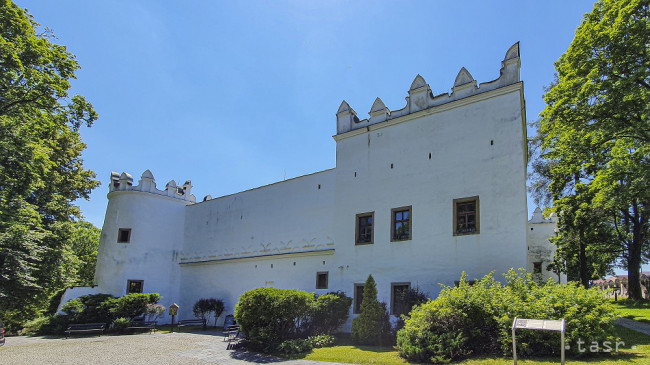 
Celebrate this year's harvest festival in the open-air Museum of the Slovak Village in Martin. On Sunday, August 23, 2020 you will be able to witness examples of agricultural work as well as the traditional customs that used to be part of the harvest festivals or Dožínky.  Members of the folklore ensembles Kýčera and Turiec will add some traditional folk songs and dances, even teach the visitors a few moves. Among other things, visitors will be able to try out some agricultural work associated with the collection and processing of grain, such as threshing grain, cleaning it or cutting hay with a scythe. The program on Sunday will last from 10am to 4pm and its organization goes hand in hand with the anti-epidemiological measures issued by the Public Health Office of the Slovak Republic.