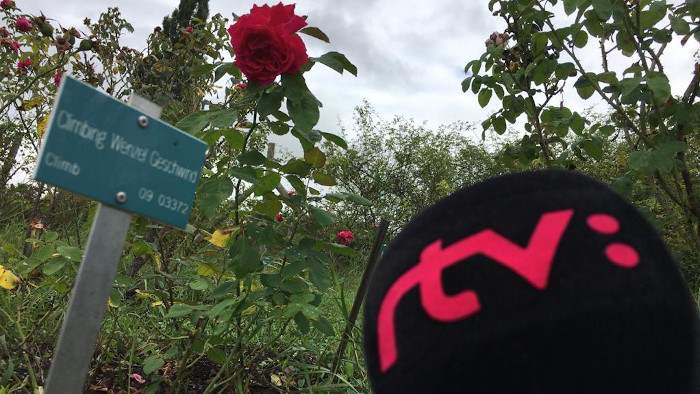 In 1910, the Union of South Africa came into being and the First Portuguese Republic was declared. The Nobel Peace Prize was awarded to the International Peace Bureau, the longest running international peace organization in the world. Also in 1910, Mother Teresa, the Roman Catholic nun known as Saint Teresa of Calcutta and the 1997 Nobel Peace Prize winner, was born. World cinema iconic director Akira Kurosawa as well as Slovak cinema iconic director Palo Bielik were also born that year. 1910 was the year when Rudolf Geschwind died. 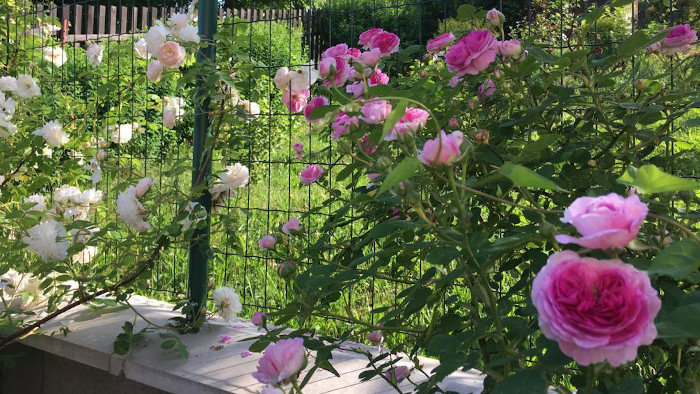 Born on 29th August 1829 in Hredle, close to the Czech-German border, the German forester moved to live and work in Krupina, now a town in central Slovakia, where he died on 24th August 1910. At the beginning of my research, I admit I didn't know anything at all about Rudolf Geschwind. In my quest to trace who he was, I have learnt about his extraordinary character, met with exceptional people who are following the legacy of his 50-year-long work and visited gardens full of his hardy yet elegant roses. 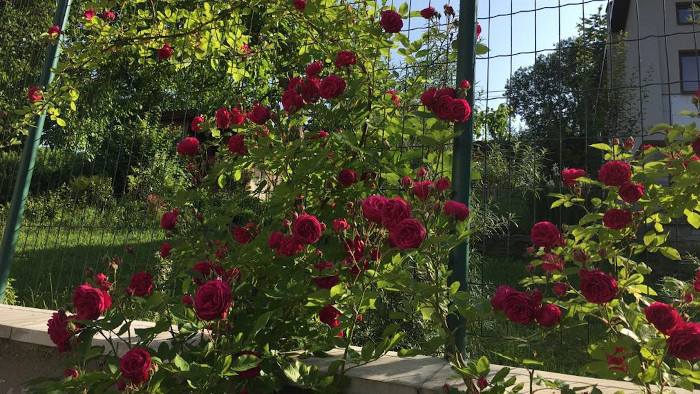 In this the first part of our series, I'm taking you to the outskirts of a UNESCO site, the town of Bardejov, in north eastern Slovakia, where the idea of tracing Rudolf Geschwind began. 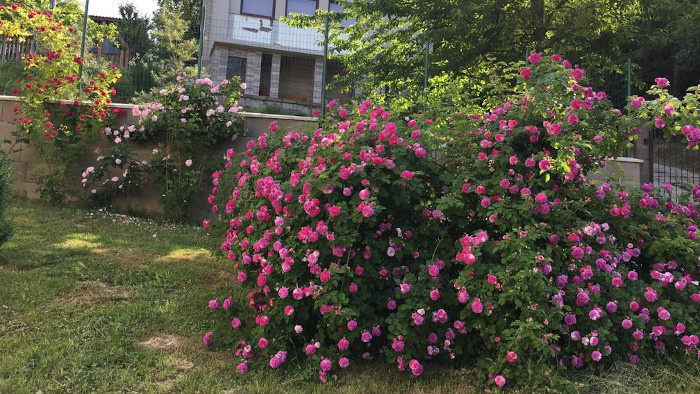 Born to German parents in a village close to the Czech border in 1829, Rudolf Geschwind was raised in the Czech town of Teplice. At the age of 16, he began to get involved in the research of plant hybridization. In 1852, he graduated at the prestigious forestry academy in Banska Stiavnica, now in Slovakia. He was married in Teplice and in 1858 moved to Brod, central Slovakia. In 1872, he was appointed forester for the town of Krupina, where he intensified his work on the hybridization of roses. 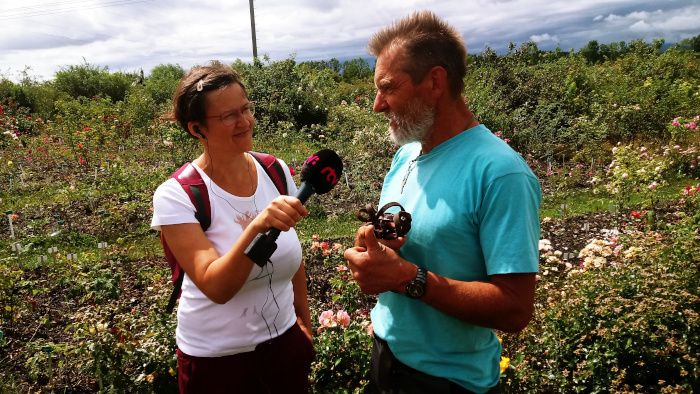