Have you ever come across a beautiful flower and felt the urge to know what it was? No matter what application they may have in their mobile, skilled collectors are able to compare an unknown rose to others by eye, and thus guess its breeder. But is it possible to identify a particular rose in a more sophisticated, so to speak scientific, way? And if so, why should we do this? In order to find out the answers to these questions, we travel to Sangerhausen in Germany, Baden in Austria and Zvolen in Slovakia. 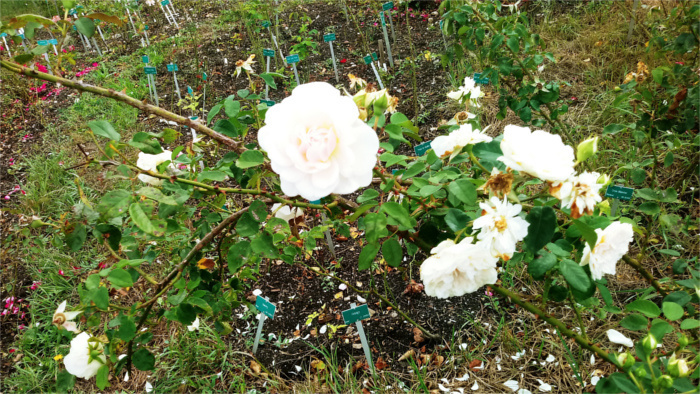 Rudolf Geschwind, a visionary forester with a hobby of breeding winter-resistant roses unlike those of the professional 19th century nursery stars in France, Britain and Germany. Based in the continental climate of Krupina, now central Slovakia, Geschwind comes up with hardy and healthy roses able to survive the freezing cold of -30C. On my quest to trace his legacy in Slovakia, I travelled to various places to meet experts, who gave me yet another clue to follow. The largest collection of Geschwind roses in Slovakia can be found in Arboretum Borova hora, on the outskirts of Zvolen, central Slovakia. The majority of his cultivars in this collection were moved here in the 1960's from Pruhonice in the Czech Republic. However, a considerable number of the Geschwind roses in Borova hora come from Germany.

While searching for information about Rudolf Geschwind, I called Thomas Hawel, director of the Europa Rosarium in Sangerhausen, Germany. With 8700 varieties and species of roses, the Europa Rosarium is in pursuit of the largest non-private rose collection in the world. With about 80,000 shrubs planted, it is also an important gene bank. As to the genetic research, several institutions are involved, such as Leibnitz University in Hanover, Germany, and University College London, Great Britain. As for the comparative research into their qualitative characteristics, Europa Rosarium in Sangerhausen co-operates with botanical gardens in Germany, Italy and Austria including Rosenkultivarium Baden, near Vienna.

While recording in the Rosenkultivarium in Baden, near Vienna, an expert on historical roses, Erich Unmuth, spoke also about a cultivar named Walkuere. It is a mix of rosa canina and hybrid tea. Rosa canina, or dog rose, is a wild species. It is very probable that Geschwind used some wild dog rose shrub growing in the vicinity of Krupina in creating his Walkuere. That led me to the question: Is there anything like a rose cultivar of Slovak origin? I called Ladislav Paule, a professor at the Technical University in Zvolen, central Slovakia. 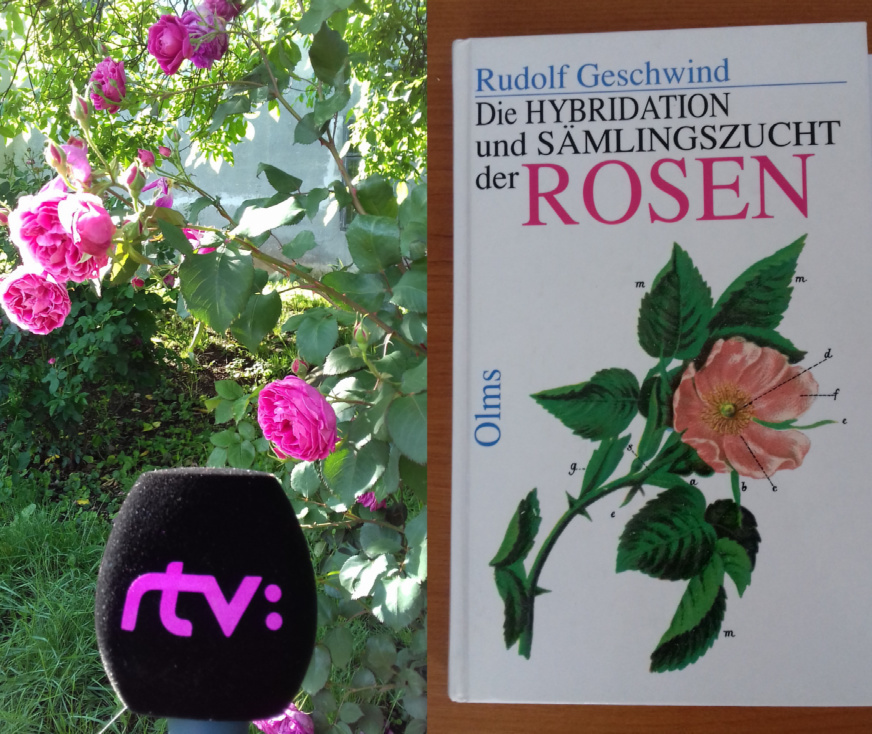 It is very difficult to find out whether the original Walkuere created by Geschwind exists today. Experts in Sangerhausen have been involved in the research of proving this for a considerable time. That is the question: does the original Walkuere bred by Geschwind himself still exist, when so many factors have been involved in propagating his sorts of roses? Mapping the legacy of Rudolf Geschwind, we'll pay attention also to his diaries which might be the clue. Next time, however, we will take a little detour and travel to the central Slovak town of Krupina, as most of his now world famous roses including Gruss an Teplitz or Virginia R. Cox were bred there. 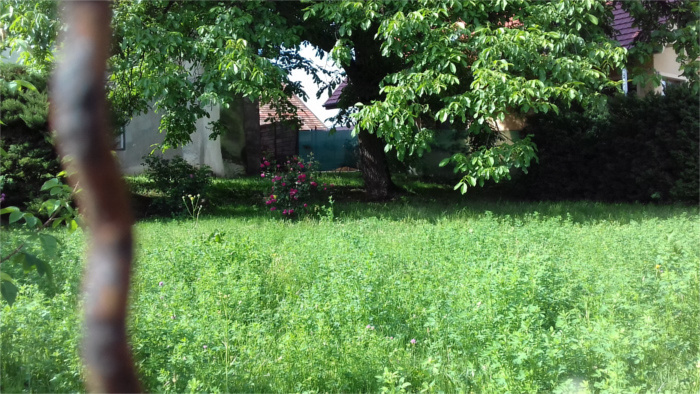