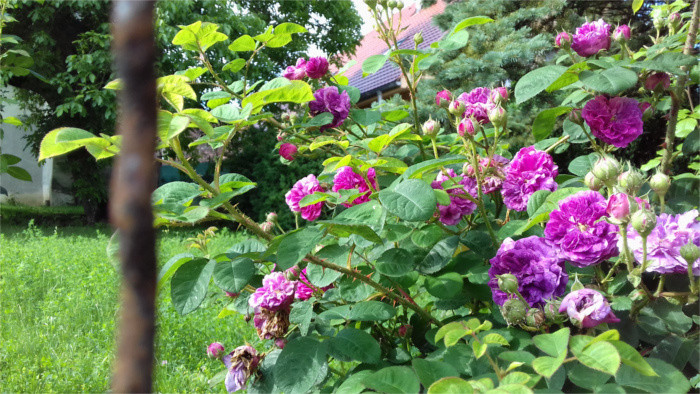 In her presentation on the legacy of Rudolf Geschwind, Valentina Schmitzer from the Department of Landscape Architecture, University of Ljubljana in Slovenia, not Slovakia, quoted Rudolf Geschwind, the 19th century rose breeder, saying:

"I have settled in Krupina. The work can start now." 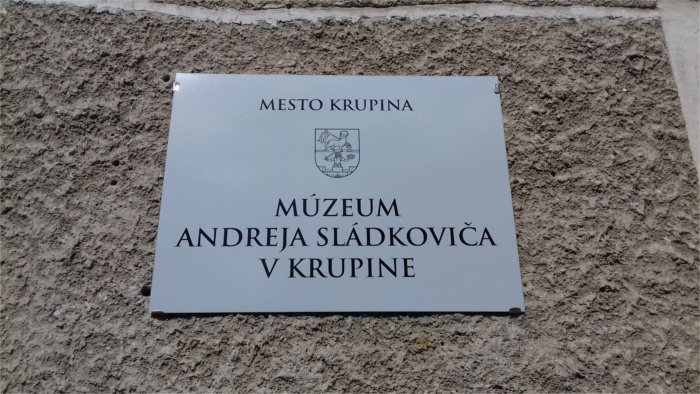 In the summer of 1872, Rudolf Geschwind was officially appointed the forester of Krupina. Back then, the free royal town of Krupina owned 4000 hectares of woods and secured the biggest portion of money from the local municipal budget. At the time, the forester of a free royal town that made a living from selling wood was the third best paid position in the hierarchy of the town's officials. 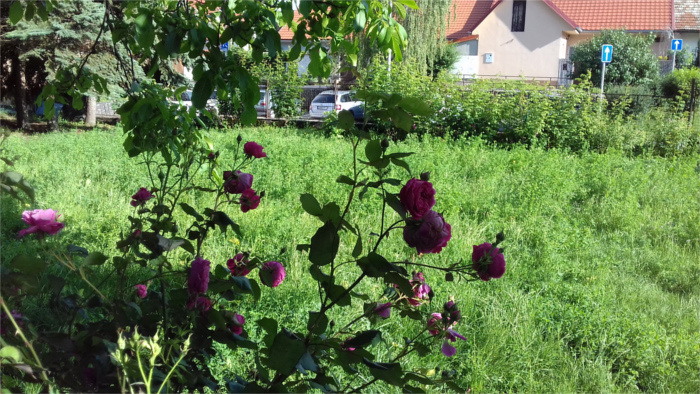 According to catalogues of new roses published around the start of the 20th century, the majority of Geschwind's now famous cultivars were bred during the time he lived in Slovakia. Shortly before his death in 1910, Rudolf Geschwind offered the municipal government of Krupina to buy his roses. The town turned him down. It was, at the end, Countess Maria Henrieta Chotek who bought the collection of the most valuable pieces moving it to Dolná Krupá near Trnava, western Slovakia. No garden was preserved in Krupina, and his winter-resistant roses that grow in its gardens today were brought here from Arboretum Borova hora in Zvolen, 29 km to the north. 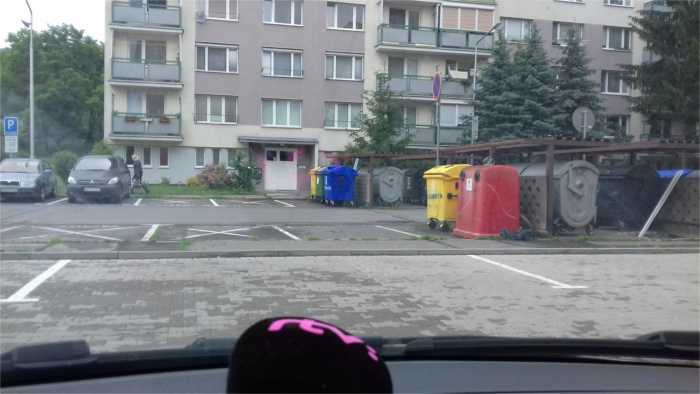 "This place here was the famous garden which shortly before his death was transferred to the chateaux in Dolna Krupa near Trnava, now western Slovakia, by the Countess Maria Henrieta Chotek, who bought the whole of his collection of seedlings and understocks." (Miroslav Lukáč, the historian of Andrej Sládkovič Museum, Krupina)

He was buried in Krupina cemetery on 1st September 1910 with a wooden cross on top of the grave. However, as his sons moved away after the death of their mother, there was no tombstone here until 1981 when a group of local horticulture enthusiasts decided that Geschwind deserves to have a dignified tombstone. With the help of the local town clerk, the enthusiasts managed to contact the rosebreeder's granddaughter Elfriede Libertini who came to Krupina and identified the place where Rudolf Geschwind was buried. 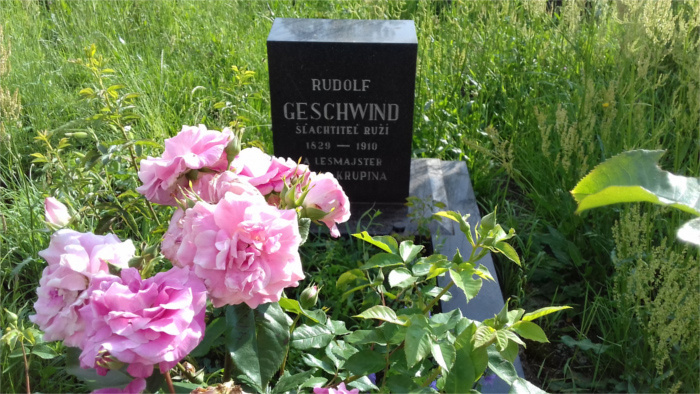 Tracing the legacy of the amateur yet prodigious rose breeder involves experts in genetics, botany, and horticulture, as well as historians. Proving the origin of his roses is now more or less based on information found in historical sources such as rose catalogues, magazines and the local land register. "And we know about the diaries Rudolf Geschwind was writing, out of which only two volumes from three different periods still exist today," says historian Miroslav Lukáč. Tracking down Rudolf Geschwind's legacy leads to this clue from several directions. That is why we will continue in our hunt for information about him by looking for his diaries.