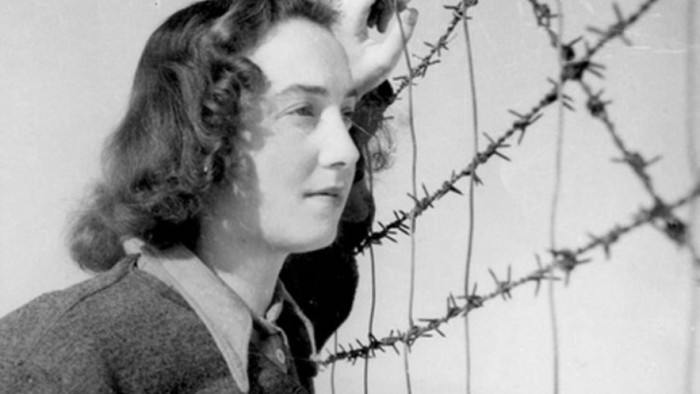 Dalma Holanová was only 16 years old, when the days of her teenage freedom ended earlier then she would have liked. With the war times seizing Europe, Jewish people especially in the fascist Slovak state faced severe discrimination. Over the next few years, young Dalma would flee to Hungary, spend time in several prisons, end up in a forced labour camp and even take part in the Slovak National Uprising. She lost her parents to Holocaust, but found the two loves of her life: her husband Juraj Špitzer and theatre.

"If you ask me what gave me strength… first, I think that a young person perceives everything differently. Maybe, I was also lucky because I was born with a strong will and determination. I was always an optimist. Always. Humour and optimism helped me." 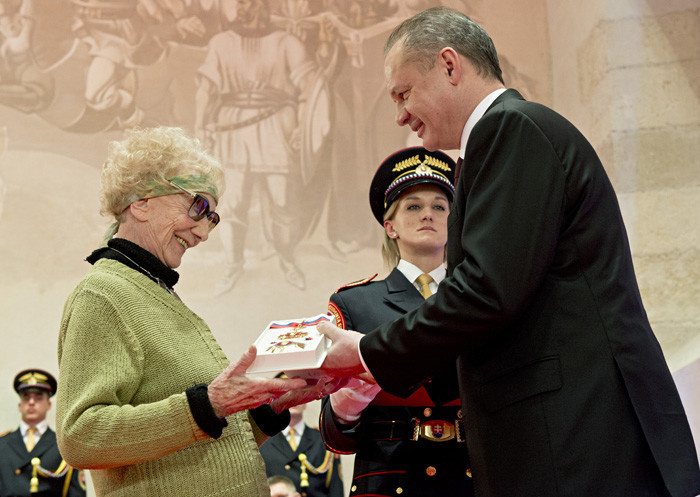 In January 2016, Dalma Špitzerová received the highest state distinction from President Andrej Kiska. She passed away on January 21, 2021, at the age of 95.

Listen to the breathtaking story of Dalma Holanová Špitzerová, as captured on record in 2014 by our colleague Soňa Gyarfašová.