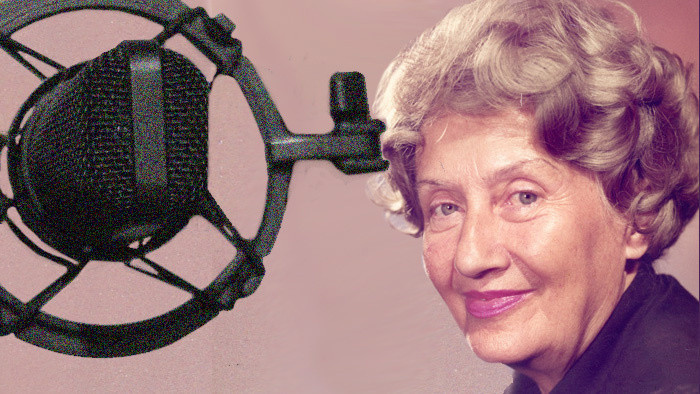 In the first part of our series, we informed you about the beginning of regular broadcasting in this territory.

The second part of our ENCORE! series is dedicated to the program that has been running on Slovak Radio since 1926. Enjoy listening about Good night stories, or in Slovak, Vecernicek.

1929 - both studios are provided with upgraded transmitters augmenting production

1930 - special buildings for radio purposes open in Bratislava and Kosice

The number of licensed radio listeners with the luxury of owning a receiver increased from 20 to over 106 000.