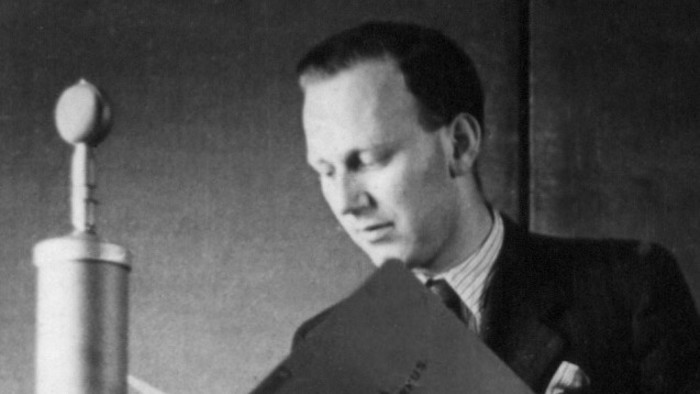 The Slovak State, a Nazi-Germany allied country, was established on 14th March 1939. Gejza Dusik's music, along with radio plays and lectures on health, were popular segments played on the radio during the period of 1939-1945. It might seem ironic that one of the most popular radio show authors in the war-time Slovak State was of Jewish origin. Ján Kalina became a phenomenon of radio entertainment, one of the biggest in its 95 year history, partly due to people working in Slovak radio during WWII.