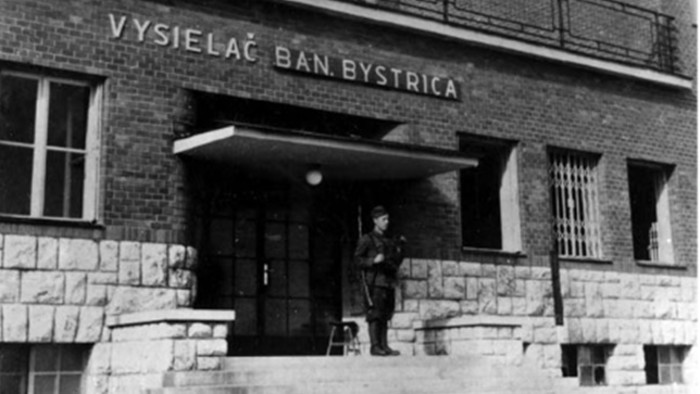 In September 1938, the Munich agreement was signed by Germany, the United Kingdom, France and Italy. This act resulted in splitting Czechoslovakia. The Slovak State with President and priest Jozef Tiso was established on 14th March 1939 becoming a Nazi ally. This act resulted also into splitting what was then a Czechoslovak company, Radiojournal, into two institutions. Broadcasting of Slovak Radio also experienced an inner split in the attitude to the newly appointed regime. Clear propaganda and sophisticated rebellion are the key words. Learn with us about the popular yet hidden heroes of the WWII era in Slovak Radio who saved lives, gave hope, and not only documented history but also created it.