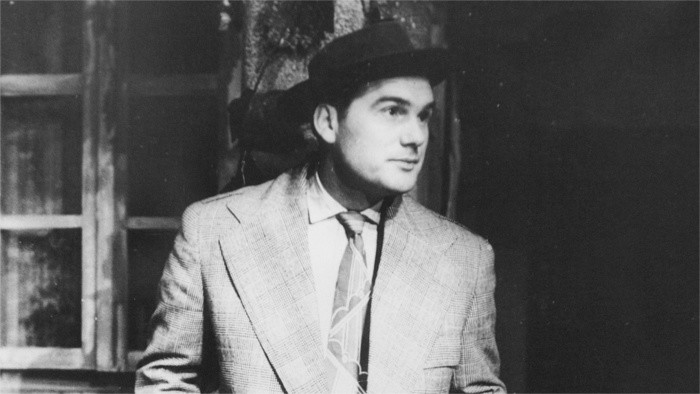 After the first official international football match of the Slovak Republic in August 1939, the head of the Slovak football union, Štefan Jakubec, was happy. Slovakia beat Germany 2:0. Jakubec was happy despite the fact that he had to pass the microphone to his colleague who was commenting the match in German. It was done at the very second the Slovaks scored their second goal. He could not know that in 6 years' time, he would be swapping the microphone with his Czech colleagues. At the end of WWII in 1945, nobody knew that live sport reporting would be the only radio genre free from the censorship of the communist regime established in the country in 1948

After 6 years of the Nazi-allied Slovak state, in 1945, Czechoslovakia was re-established. The management of the renewed Czechoslovak radio followed the idea of the Free Slovak Radio (ed. note: the insurgent broadcaster against the fascist regime in 1944) allowing Slovak radio to be independent from the Czechoslovak headquarters. However, in 1948, Czech and Slovak radio merged, with the latter losing its independence. This was regained to a certain extent in 1954.