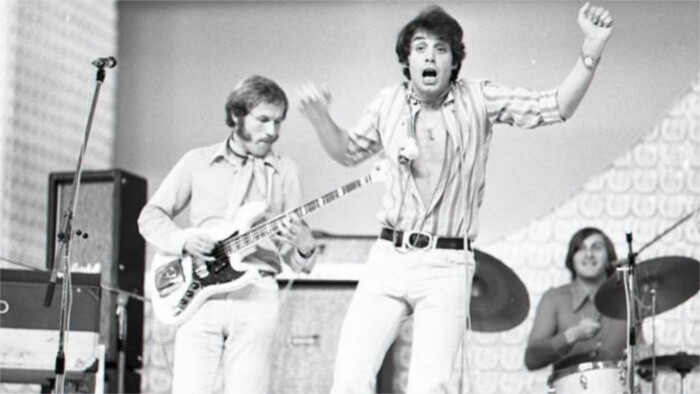 At the beginning of 1960's there are 500 thousand of licensed radio listeners in the Slovak part of the Czechoslovak Republic. The history of media in Slovakia is changed on 3rd November 1956 when Bratislava studio of the then Czechoslovak Television starts broadcasting. The era of strict censorship and following the Soviet model of radio broadcasting ends. The political change is reflected in radio as well as TV programming. In radio, there is original drama coming back while new shows discussing private problems are introduced along with live programs involving listeners. The Slovak TV phenomenon that is launched in 1960's is called Bratislava Mondays.