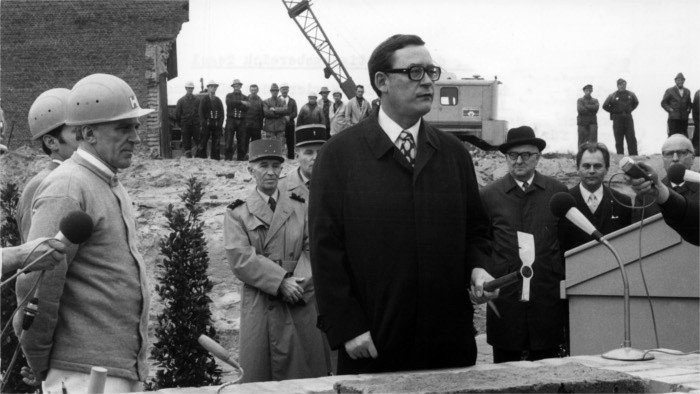 Television starts broadcasting in the territory of what is now the Slovak Republic on 3rd November 1956. In 1962, it becomes more popular than radio broadcasting. This competition leads to the huge development of quality radio as well as TV programming. The 1960's period is called the golden era not only of Slovak Radio but also of Slovak Television. At the beginning of 1968, the censorship stops, but on the 21st of August Warsaw pacts troops invade Czechoslovakia and the regime becomes stricter again. After the Central committee issued a ban on popular stars such as Lasica+Satinsky, the majority of the public started being more cautious about openly expressing themselves. In order to keep the general public loyal to the Party, TV focused on broadcasting programs people loved. Sports and TV series.