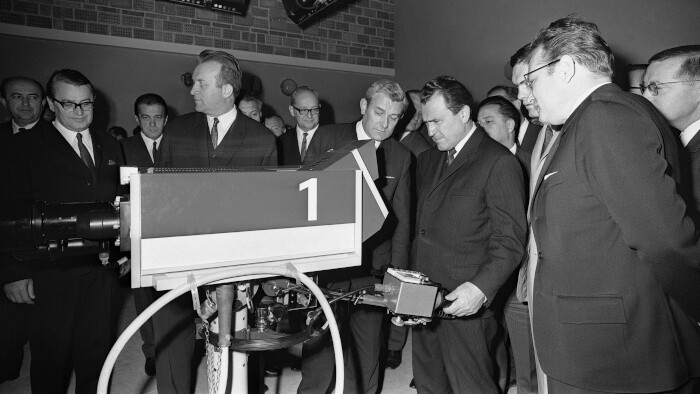 In 1970’s, the texts of radio as well as TV shows were not controlled but the final program. If it did not fit with the ideology, it was not the author who was sacked but those who let the program on air. The Communist Party leadership started applying strict principles of the so called “normalization” of the situation in society meaning returning to the pre-1960’s liberal and pro-democratic tendencies so to secure the principles of socialism in the country. While the 1960’s triggered a wide array of new radio formats in Slovakia, making new radio stars, the 1970’s now move some of them to less attractive, non-prime time hours of broadcasting. That was the case with star producer, journalist and author Ernest Weidler. “My Dad made a feature about this 8 year old girl who communicated with her parents in sign language,” his daughter Eva Pokorna told RSI. In the Slovak language the word “feature” depicts a special radio genre, which mingles elements common in a radio drama with a documentary story, in a more artistic than documentary way. 1970’s was also the time of the Bieliks family, a Slovak radio audio soap opera, and Osmijanko. Another popular way to escape from the reality of normalisation was to follow sports events and their live coverage. In order to keep general public loyal to the Party, also TV focused on broadcasting programs people loved. Sports and TV series.