Where have I seen Sabinov?

In April 1966, Czechoslovakia won its first Oscar for the best foreign language film. The winning movie was - The Shop on Main Street and the Slovak co-director of this film, Ján Kadár, accepted the award. In the summer of 1964, the filming began in the town of Sabinov in eastern Slovakia. In the first episode of our summer series about Slovak film locations, we will visit city - Sabinov. Marianna Palková met with local historian Juraj Vrábel and artist Juraj Karniš, who is the author of the life-size statue of the main character of the film. 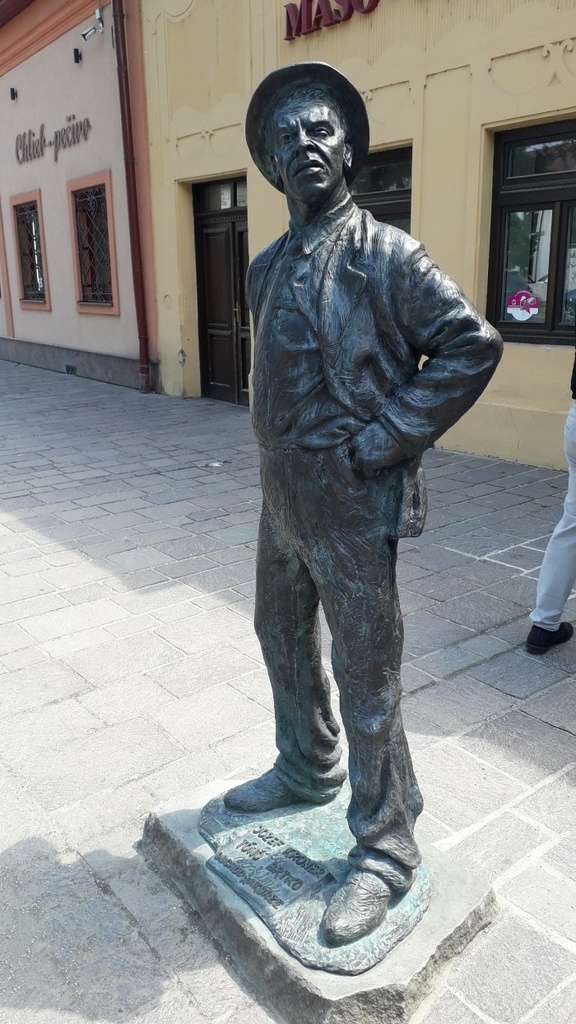 The author of the sculpture is Juraj Karniš 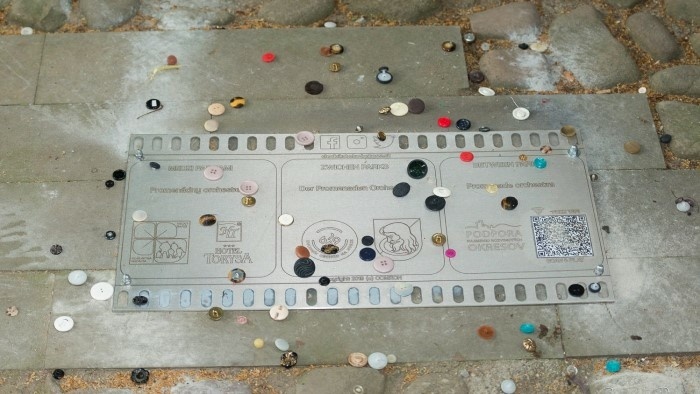 The audio includes recording from the 1966 Oscars ceremony and clips from the film The Shop on Main Street.