Where have I seen Bojnice?

Bojnice Castle is one of the oldest and most important monuments in Slovakia. It stands on a travertine mound above the city. The first written record of the castle dates back to 1113 – the deed of the Zobor Abbey. Bojnice Castle was originally a wooden castle, an upgrade of the former hillfort. In the course of the 13th century, stone construction began. The longest owners were the Pálfy family, who held it for a period of over three hundred years. This place looks like a fairy tale. Marianna Palková visited an event where traditional Slovak fairy tales lit up every room in the castle. 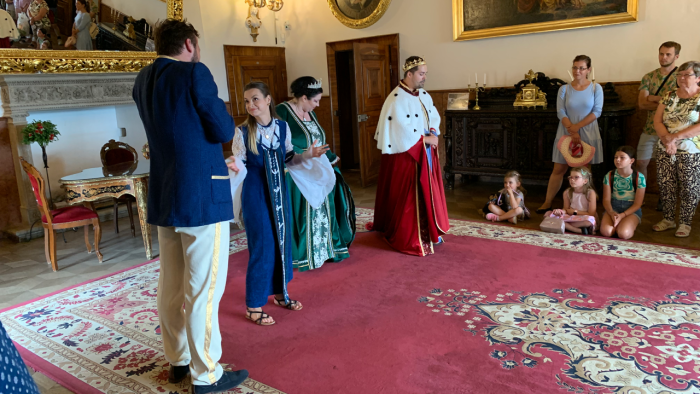 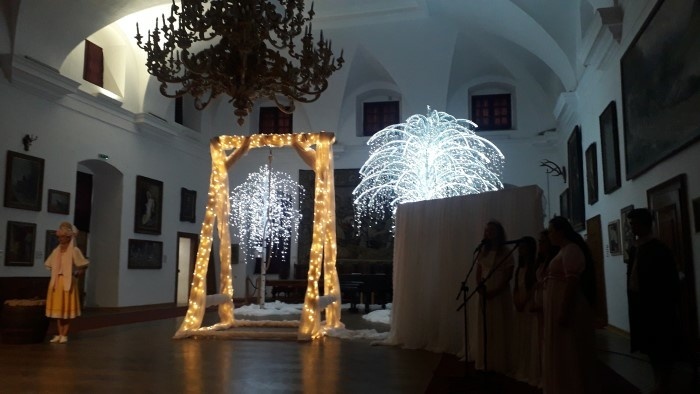 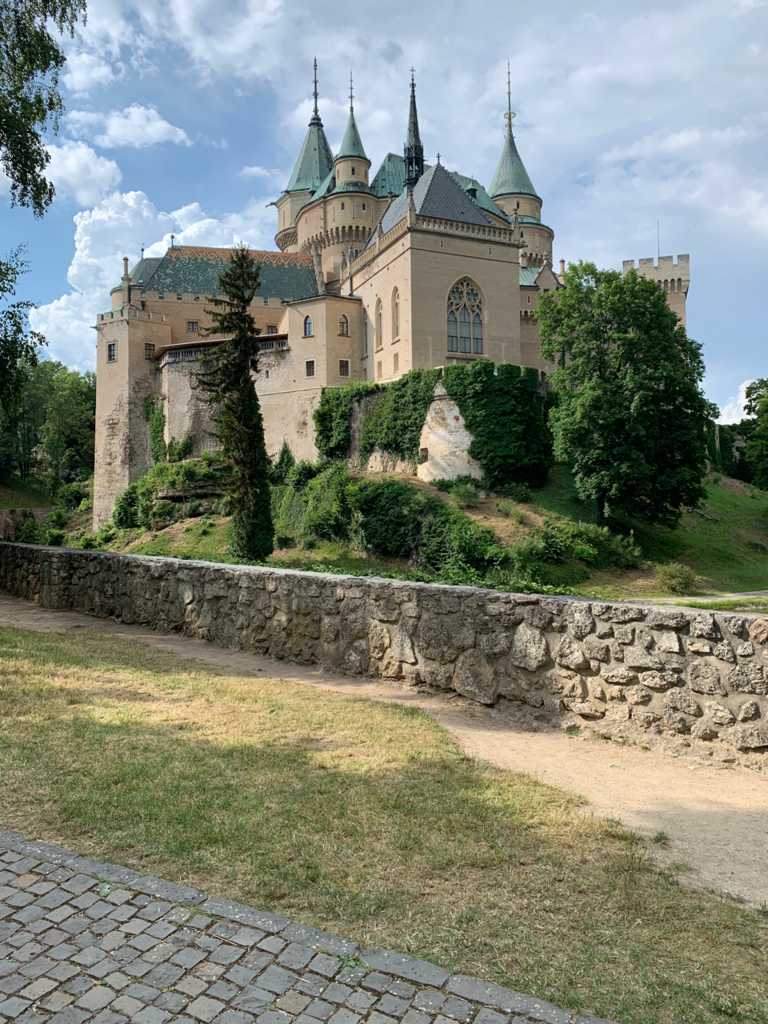 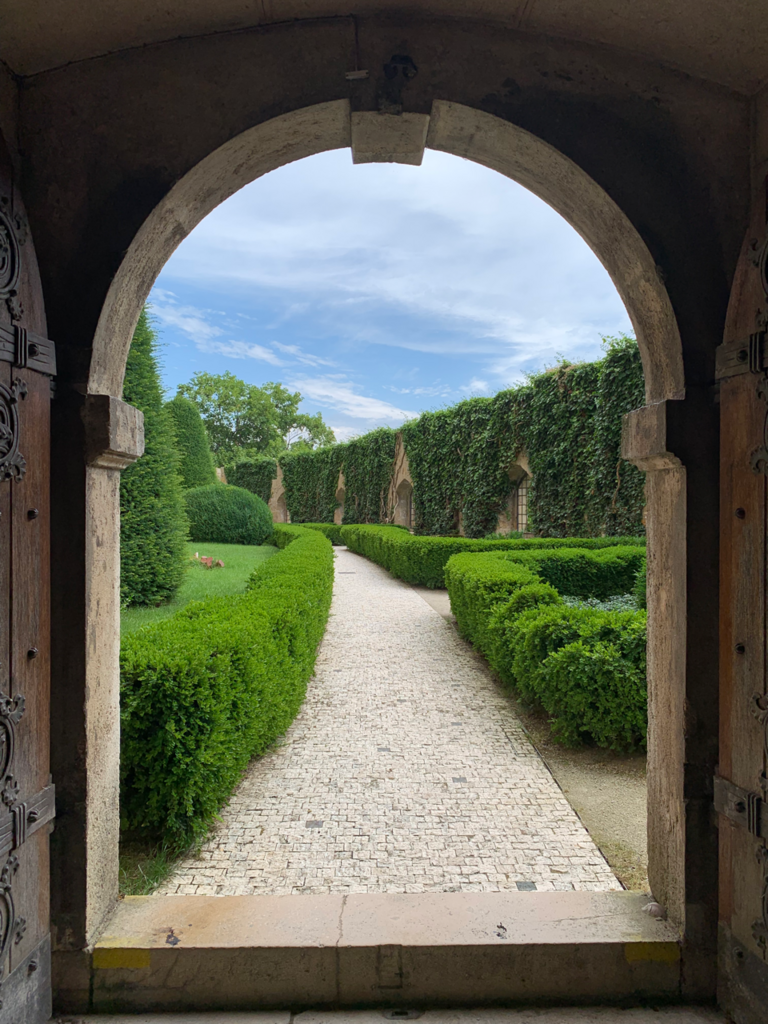 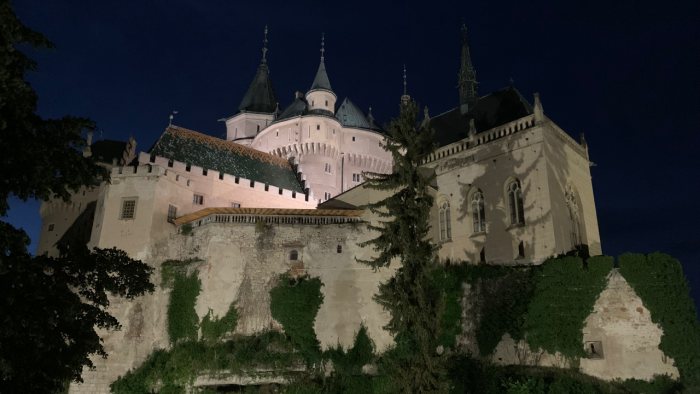