Will Slovak society manage to control the progress of AI? 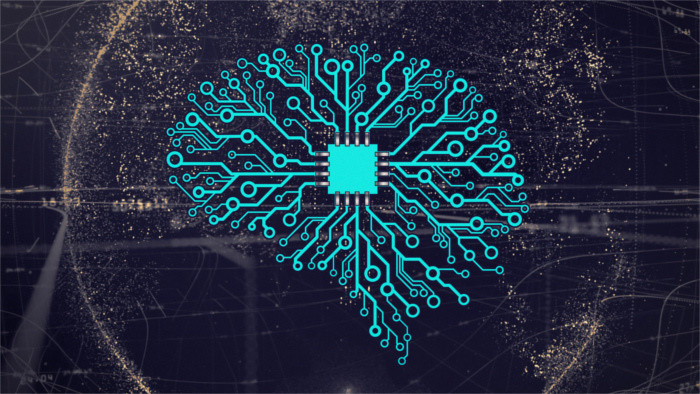 Artificial Intelligence seems poised to revolutionise not only the sciences, but eventually much of society itself. In just the past few years, many people have begun to feel that its rapid growth in nearly every sector of society poses a kind of threat - simply put, that this technology is going to advance, with or without our having any say in just how it develops. One serious response to this here in Slovakia is the establishment of Slovak.AI, an organisation still in its infancy. I speak with two of its leaders at a conference organised by the group in early March.