The first 999 Jewish girls in Auschwitz

The first Jewish transport to the Auschwitz concentration camp took off on March 25, 1942, from the train station in the northern Slovak town of Poprad. The train carried almost one thousand young Jewish women. Edith Grosman was one of them. Her story, together with the stories of other Jewish girls from Slovakia, is depicted in the latest book written by Heather Dune Macadam. 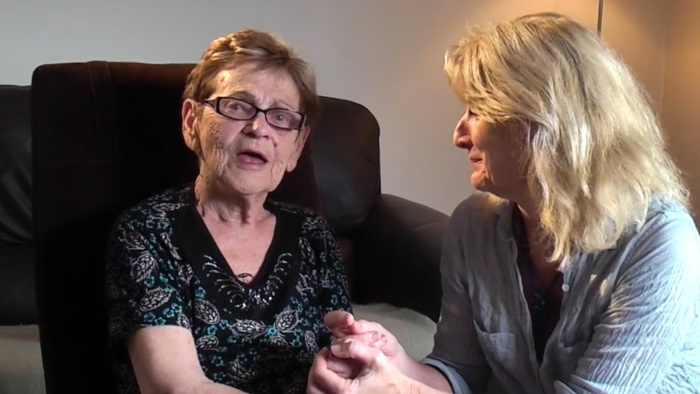 Edith Grosman (*1924) lives in Toronto. She is often visited by her friend - writer - Heather Dune Macadam.