A Canadian with a passion for Slovak culture 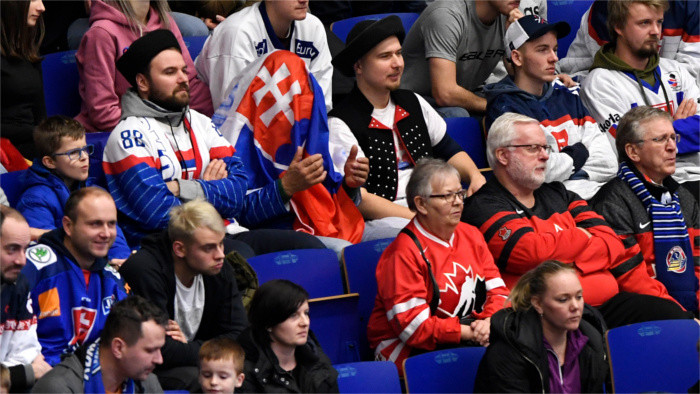 Few appreciate the differences between the Slovak and North American cultures as well as Mark Mokry, who was born and raised in Canada to Slovak parents, remained in Canada for four years after marrying his Nitra-born wife in an elaborate Slovak wedding, and then 12 years ago moved his young family to Slovakia where they still live today. His 'passion for Slovak culture', as he calls it, does not seem to have diminished over the years.