Out of date and out of sight 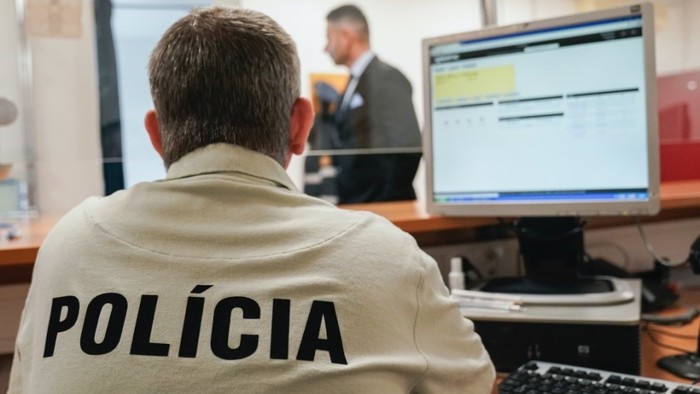 At the end of June a total of 145,940 foreigners had their residence in Slovakia which is an almost 12 percent increase in comparison to the same period of last year. Ukrainian citizens represent 27 percent of foreigners in Slovakia followed by Serbs at 11 percent and Czech citizens at 8 percent. Hungarians, Romanians, Vietnamese, Poles, Russians and Germans complete the top 10. Despite this increase in the number of foreigners, Slovakia's migration and integration policies have not been updated for almost a decade. Anca Dragu discussed this topic with lawyer Barbora Messová who is the director of Human Rights League, an NGO based in Bratislava that has been dealing with the topic of migration and integration of migrants for many years.