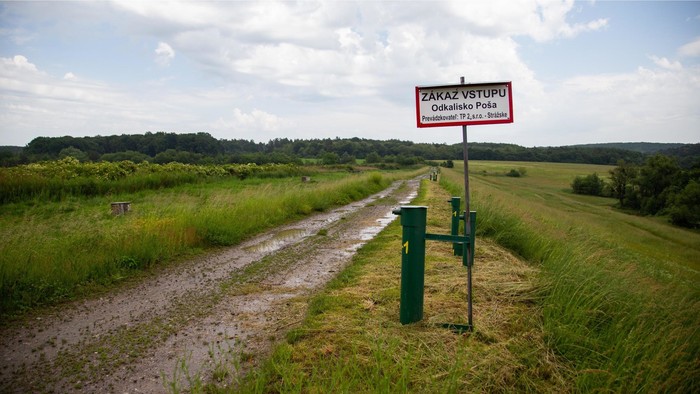 Sludge bed Poša, one of the biggest environmental burdens located in a so-called triangle of death (area between Vranov nad Topľov, Michalovce and Humenné) in the eastern Slovakia, is still active, announced Za našu vodu civic association at a press conference on Tuesday. 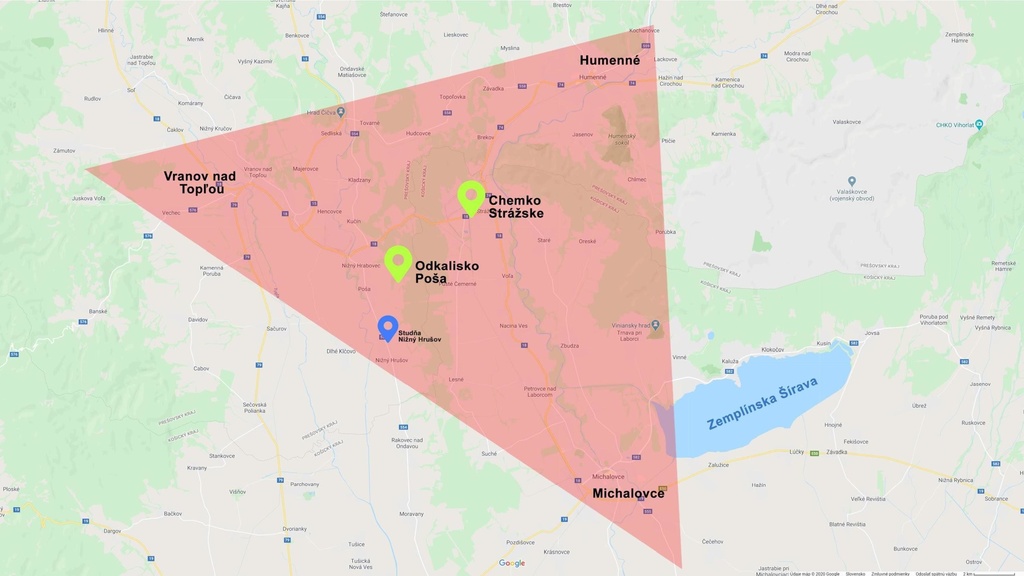 According to the head of the association Annamarie Velič, chemical factory Chemko Strážske, the main source of the environmental contamination, as well as other factories in the region, keep releasing carcinogenic substances to the sludge bed despite strong objections of mayors of affected towns and villages. Surprisingly enough, the polluting factories are permitted to do so. The association calls for an immediate annulation of the questionable permissions. 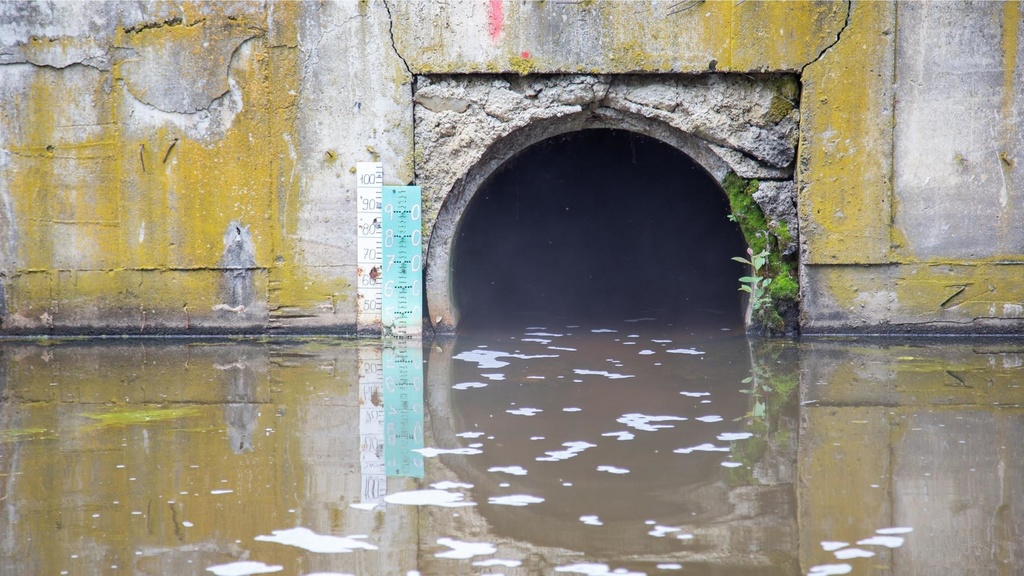 On Monday, August 24th, Slovak Minister of the Environment Ján Budaj announced that the steps leading to the remediation of the situation have been already taken. In connection to the present situation, he said there is a reasonable suspicion that the continuous contamination is the result of unfair practices of state clerks. This is to be avoided in the future by a new, more effective legal framework the ministry is working on now.