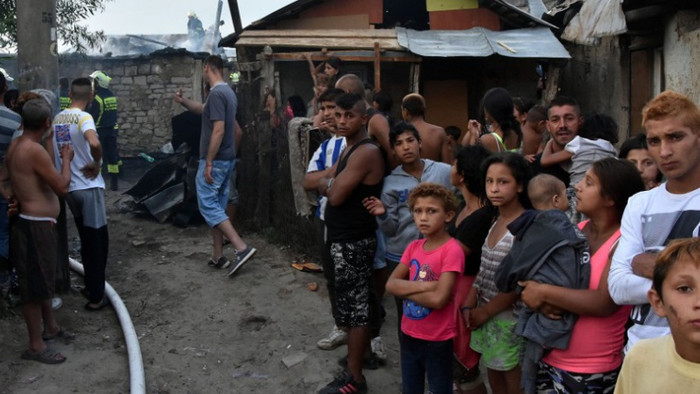 The European Court of Human Rights on Tuesday handed down a verdict in favour of the victims of a controversial 2013 police raid at a Roma settlement in Moldava nad Bodvou (Kosice region), announced Michaela Pavelkova of the Public Ombudswoman's Office on the same day.

The raid was conducted on June 19, 2013, on Budulovska street. A group of six Roma claimed that the police officers gave them a brutal beating without reason, prompting the interior affairs team to look into the case. When the investigation established that the officers acted in compliance with the law, charges of perjury were subsequently filed against the Roma. The Roma reject any guilt on their part and perceive the legal proceedings as a travesty.

You can find a detailed report on on police violence and ethnic discrimination in Slovakia here.