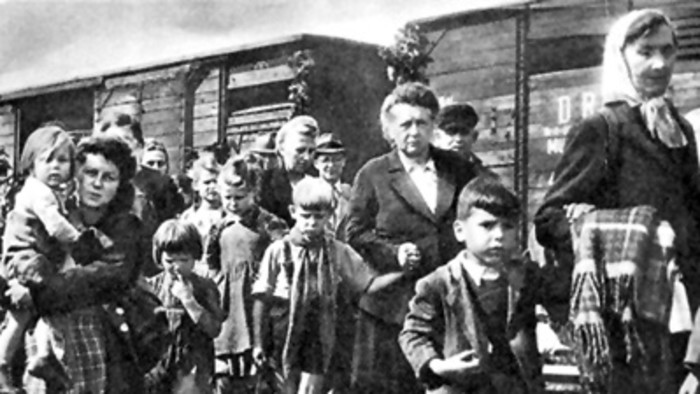 75 years ago, at the end of the Second World War, the largest episode of ethnic cleansing that the world has ever seen got under way, right here in Central Europe, with an estimated 12-14 million ethnic Germans, mostly women and children, being forcibly removed from their homes and expelled from the countries of their birth under brutal conditions. Many didn't survive. The episode has been largely ignored by Western historians, with few exceptions. One of these is the Irish historian Raymond Douglas, who in 2012 published an extensive treatment of the expulsions in his book Orderly and Humane. Jonathan McCormick caught up with him recently to ask about how these terrible events came about, and what long term consequences they have had for the region.