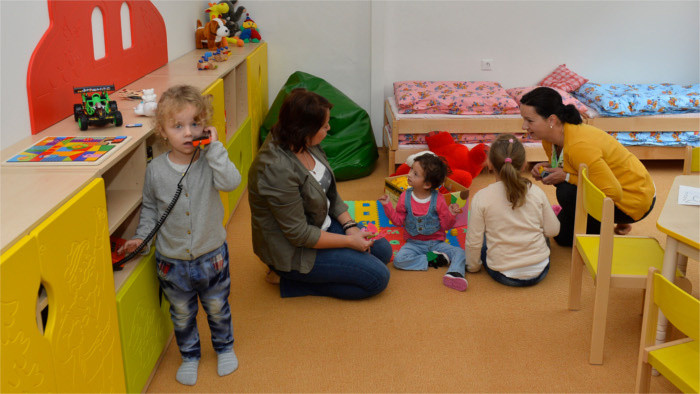 As of September 1, 2021, attending nursery school will be compulsory for all five-year-old children in Slovakia. Education Minister Branislav Groehling (Freedom and Solidarity/SaS) told a news conference on Thursday that there is sufficient capacity for all children who are supposed to attend them, but problems might occur at the regional level.

"In absolute figures we can say that we have enough places in nursery schools, but we must tackle the issue at the local level. We don't have nursery schools in some areas," said Groehling.

The minister's advisor Saskia Repcikova said that some 180,000 places for children between three and six are available in Slovakia's nursery-school network.

"The idea of the law originated in relation to children from disadvantaged environments. We wanted to provide everyone with an equal starting line and equal chances to succeed at school," said Repcikova, who believes that pre-school education can prevent children from leaving school prematurely.


Mandatory pre-school education will apply to children who reach the age of five by August 31, 2021. As the minister informed, it can also be implemented individually at home or in an alternative nursery school that has not been included in the official network. "If there's no nursery school in a municipality, parents will have the right to a contribution for their children's transport from the place of permanent residence to nursery schools," he stated. The minister added that an amount of €15 million has been allocated for nursery schools in the state budget draft.

The Educational Policy Institute specified that there are no places in nursery schools for some 600 children from disadvantaged communities in 239 municipalities. Repcikova said that a special team has been formed in this connection and that it is preparing an inclusion strategy.