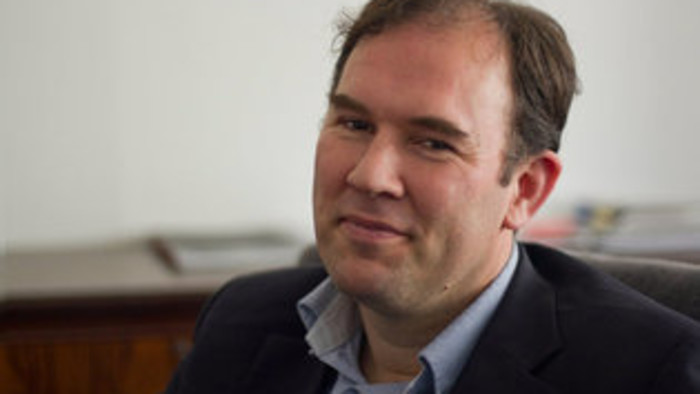 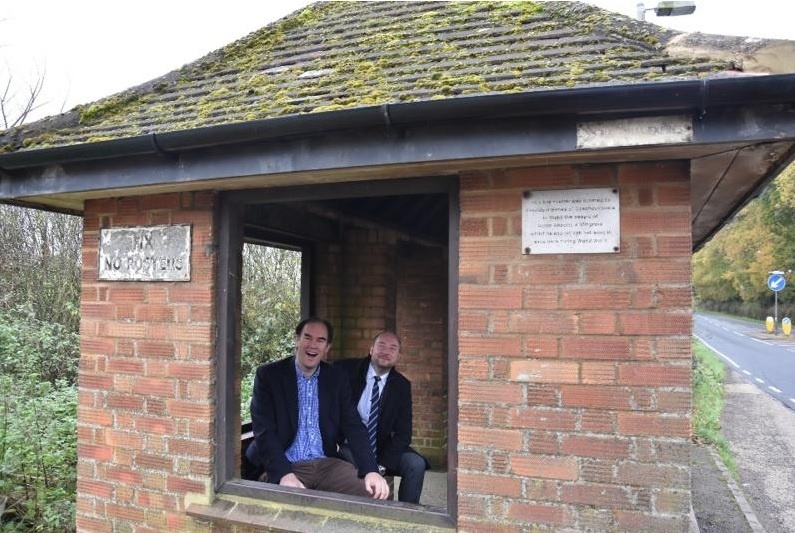 Neil Rees, author of The Czech Connection, in a bus shelter near Aston Abbots, donated to the locals by the Czechoslovak president Edvard Beneš.
(Photo courtesy: The Czech Embassy in London) 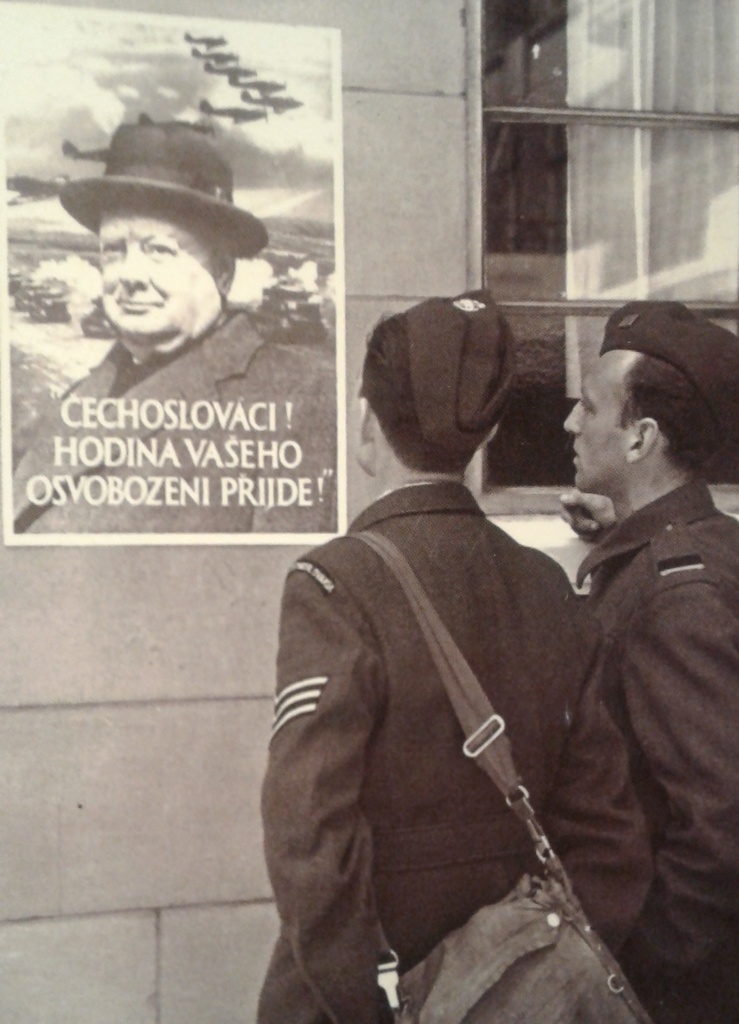