Young Slovaks do not understand what “innovation” is 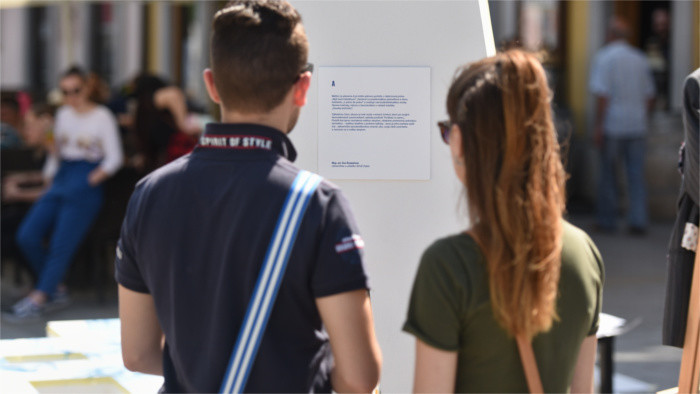 Young Slovaks between the age of 15 and 23 years do encounter the term "innovation", however do not understand its meaning for the economy and society, indicates a document Generation Z created as part of the inovujeme.sk project. Slovak Generation Z, which includes people born in 1996 and later, lacks focus on individual independent problem solving, idea creation and its presentation. The findings also include that one of the problems is insufficient dialogue and feedback.

"Few people ask students about their ideas and few listen to them and they are almost not at all supported in creative problem solving," said Peter Blaškovitš, general director of the Slovak Innovation and Energy Agency (SIEA). According to him these phenomena result in low self-confidence, insufficient presentation skills and lacking argumentation abilities. "If we build the future of the country on a knowledge-based economy, innovation and its importance should become the main topic at schools," added Blaškovitš.

More than half of the students who took part in the survey think that they have a good to excellent imagination. In addition, almost two-thirds of students are able to work hard on interesting tasks in which they see meaning. The combination of creativity, perseverance and determination generally characterizes successful innovators.

The basis for the document was the data obtained at innovation workshops at schools, which have been organizing the innovativeuj.sk project for the fourth year in a row. The workshops were attended by more than three thousand high school and university students.