15 years since the murder of university student Daniel Tupý 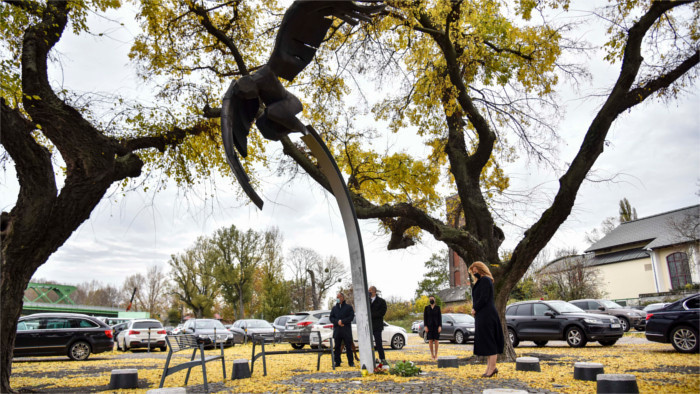 Wednesday marked the 15th anniversary of the murder of 21-year-old student Daniel Tupý. On November 4, 2005, a group of masked men armed with knives and brass knuckles attacked university students in a park on Petržalka's bank of the Danube River. According to witnesses, the attack lasted about a minute and left six people injured, one of them seriously. Stabbed eight times, Tupý succumbed to his injuries. His violent death shocked the Slovak media and public, and focused public attention on the violence and growing dangers of the various Slovak extremist groups. No perpetrator has yet been brought to justice.

President Zuzana Čaputová commemorated on Wednesday the legacy of murdered student Daniel Tupý by laying wreaths on the memorial dedicated to the victims of extremism in the Bratislava borough of Petržalka.

"The violent death of Daniel Tupý serves as a testament to the rise of neo-fascism and extremism as well as the inability of police in those times to protect people from brutality. Even though we as a society have come a long way since then, the hatred against other opinions and beliefs has, unfortunately, still remained," Čaputová posted on a social network. The President noted that the trauma of the bereaved has lingered even 15 years later, as the perpetrator has not been brought to justice. "I hope that just as in other cases from the past, there will be a change and justice will ultimately be served. It's what's needed by not only Daniel's parents, but also by our entire society," stated Čaputová.