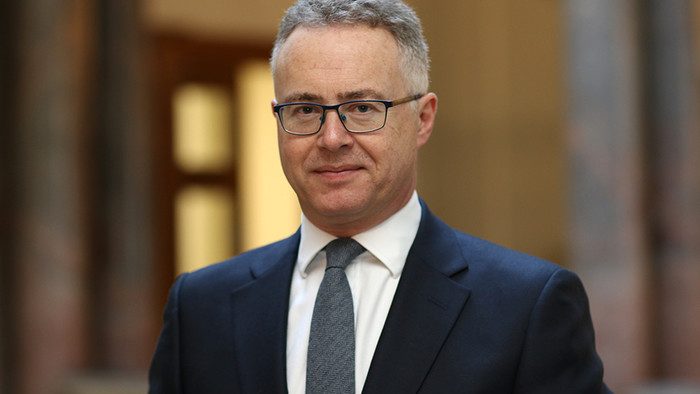 Following his diplomatic missions in Latin America, the Holy See and even a position in the Private Office of the Prince of Wales, in the autumn of 2020, Mr. Nigel Baker assumed the post of the British Ambassador to Slovakia. Actually, he spent several years in Slovakia in the mid-1990s and remained connected to the country in the years that followed. How and why? Those were some of the questions Zuzana Botiková had the chance to ask, alongside a very topical opening on the tradition of Rememberance Day. 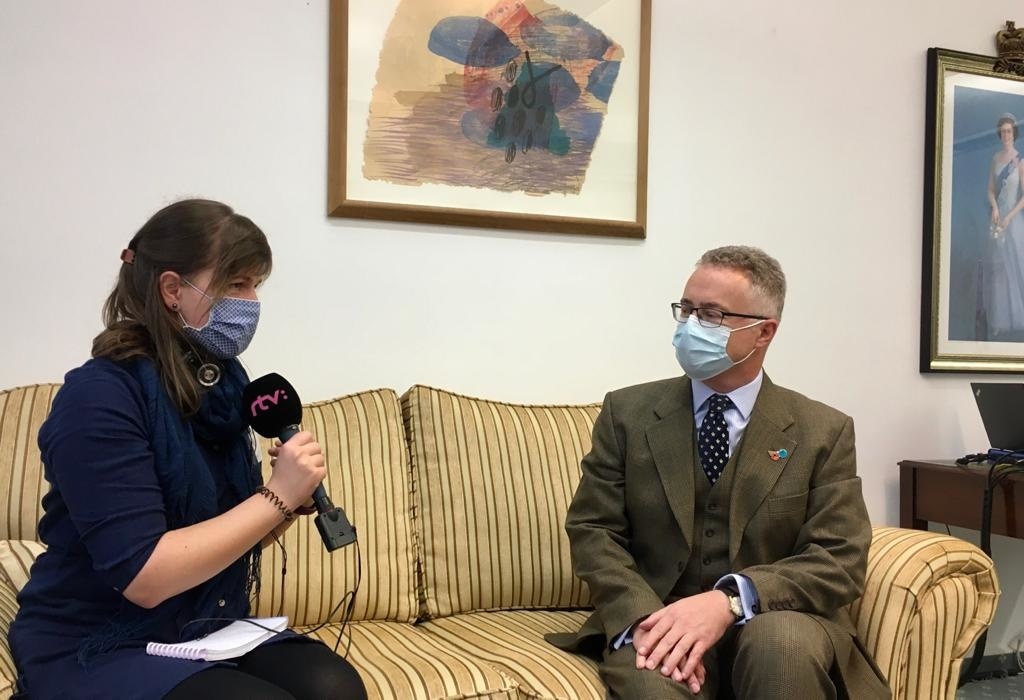