300,000 Slovaks suffer from depression, with only half being treated 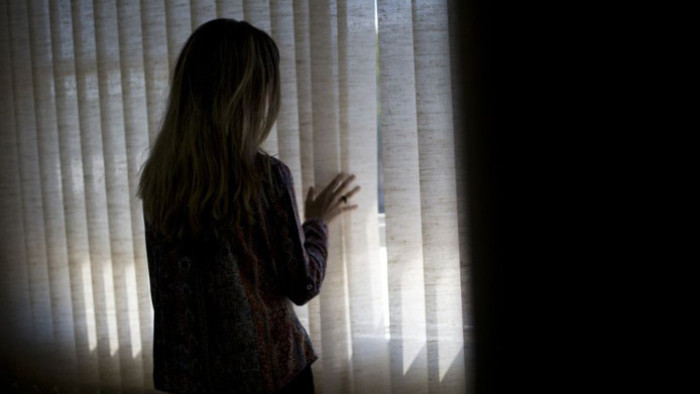 Approximately 300,000 people in Slovakia suffer from depression, but only half of them are being treated. This was recently pointed out by Slovak experts, who focused on quantifying the economic impacts of the disease. According to the latest analysis of the Institute of Health Disciplines of the St. Elizabeth University of Health and Social Work, what is called 'resistant' depression puts a double strain on the health system.

"About a quarter of patients suffering form depression do not have enough antidepressant treatment. Then we talk about the so-called resistant depression," said the head of the Department of Psychiatry of the Hospital in Liptovský Mikuláš, Zuzana Janíková, adding that these patients have increased demands for additional health care, other therapeutic strategies or, for example, a combination of several types of drugs.

The author of the analysis, Róbert Babeľa, pointed out that in Slovakia, resistant depression is not monitored separately and does not have a specific code, which, according to him, creates significant problems in better identifying the costs of this disease.

Experts have pointed out that in Slovakia the total direct cost of depressive disorders in 2018 reached over €22.8 million. Indirect social costs, such as incapacity for work, invalidity pensions and lost productivity, amounted to €48.4 million. According to them, in the case of resistant depression the increase in indirect costs, i.e. the reduction in labor productivity and social costs, is 40-50% higher than in the case of non-resistant depression.

The analysis points out that by 2030, the cost of more severe forms of depression, in which a larger proportion of patients are resistant to treatment, could increase by €12 million. "However, with a sound investment strategy, we will have the chance to get back five euro for every euro invested," added Babeľa.