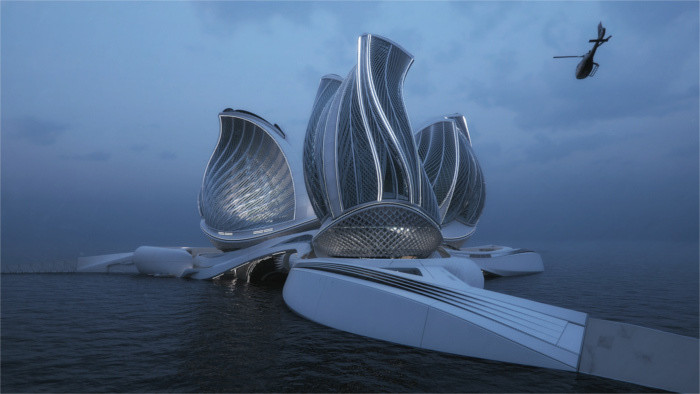 Tons of plastic garbage floating in the Pacific ocean covering an area twice the size of Texas and three times the size of France - that's the Great Pacific Garbage Patch also known as the 8th continent. And even though NGOs and environmentalists are progressively removing the so-called marine debris from the ocean, its amount is increasing every year.

Fortunately, there are more and more people who want to remedy the situation and work actively to come up with new ways to help the oceans. One of them is the Slovak architect Lenka Petráková who designed the award-winning concept of a floating station that restores the marine's environmental balance. The name of the design is inspired by the biggest Garbage Patch in the Ocean - The 8th Continent. 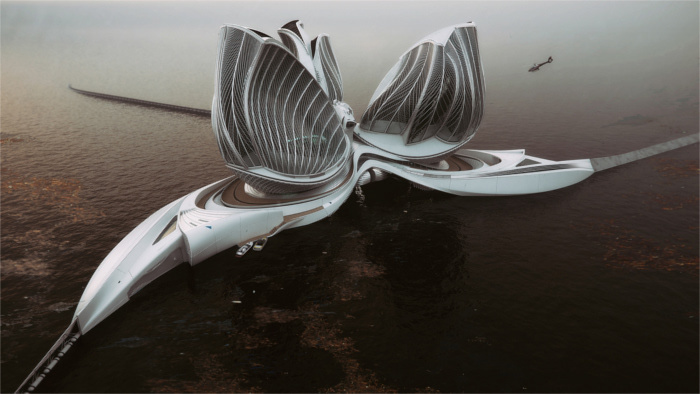