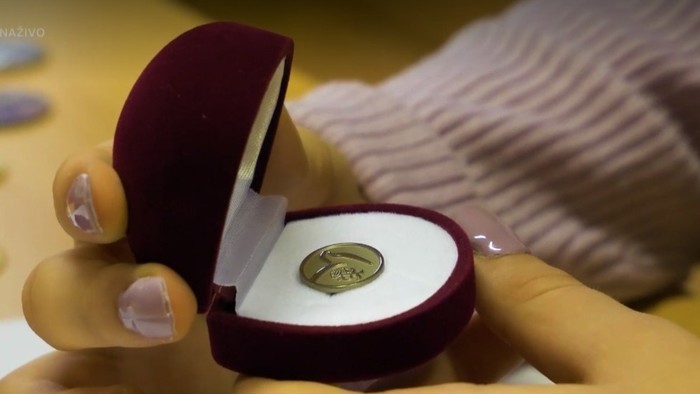 Facebook Tweet Instagram
A cornerstone of non-formal education and learning, with more than a million young people involved, in 130+ countries and territories around the world. For more than sixty years, millions of young people have participated and received The Duke of Edinburgh's International Award. Since 2015, also young people in Slovakia have taken part in this project. We spoke to one of the latest awardees Lívia Zajaková, who thanks to the DofE scheme helps her local community in Brezno. 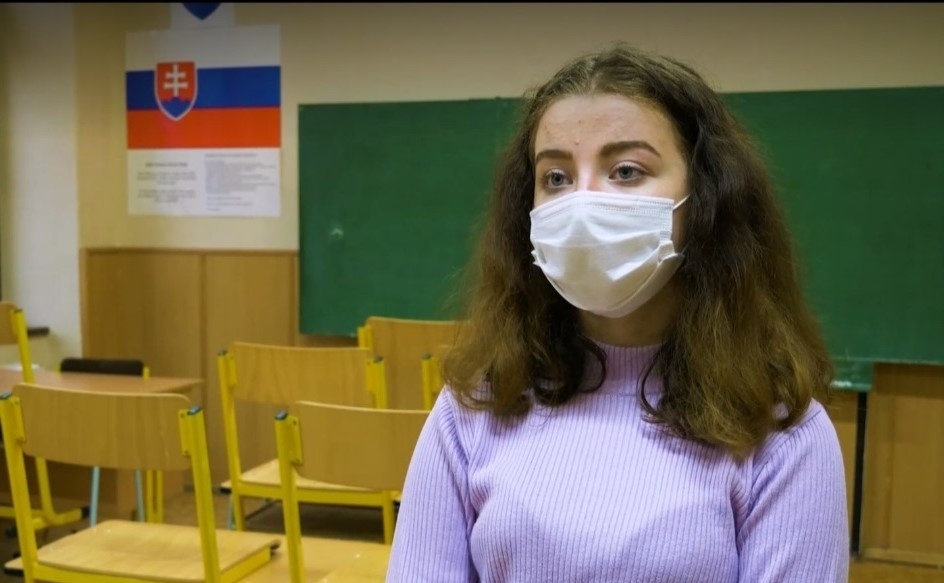 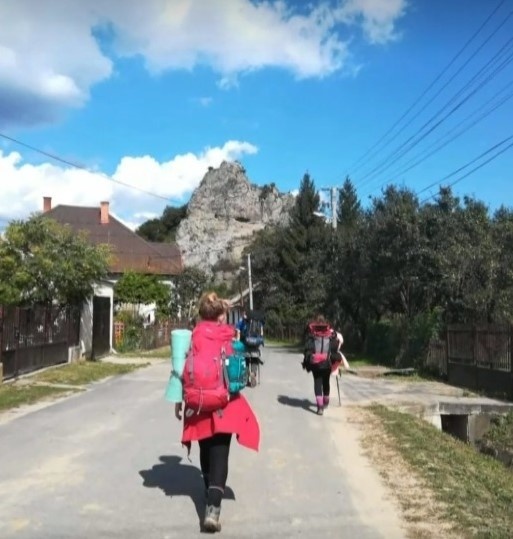 As part of her Duke of Edinburgh award, Lívia worked with kids in her village, but also prepared and lead activities for the senior citizens. She is one of the youngest awardees in Slovakia.