If green growth is not sustainable could degrowth be the answer? 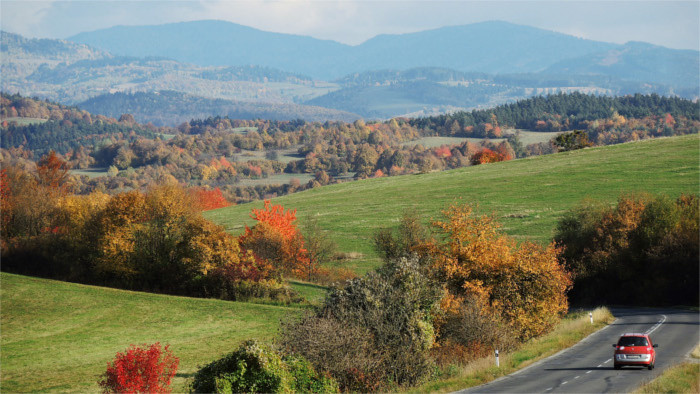 Over the past few years, we can observe a strong tendency of „going green" in the western world; there is the Paris Agreement signed by the UN countries, then there is an EU initiative called the European Green Deal, and we can also observe local green policies adopted by individual countries all over the world. The central pillar of these global initiatives is a concept called green growth, defined as a path of economic growth that is environmentally sustainable. However, more and more scientists and environmentalists opine that no economic growth can be sustained ad infinitum. That's why a new concept called degrowth has emerged, proposing a radical shift in our economic behavior.

In order to find out more about degrowth Romana Grajcarová discussed it with environmental economist Tadeáš Žďárský.