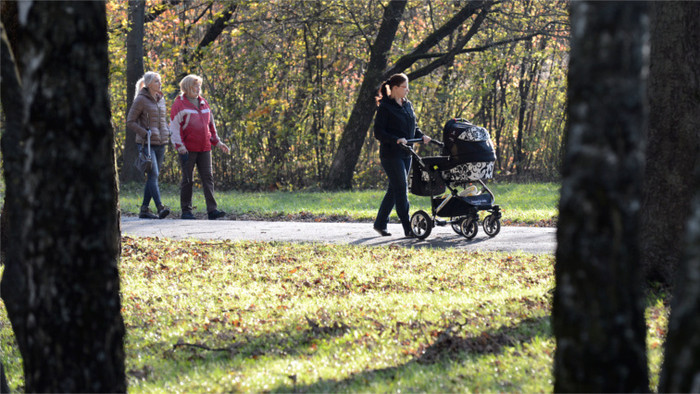 Birth rates are affected by a number of factors. The planned tax reform from the workshop of Deputy Prime Minister and Minister of Finance Igor Matovič (OĽANO) may not have such an effect on reversing Slovakia's unfavourable demographic development, according to analysts surveyed by TASR press agency. The chief economist of Slovenská sporiteľňa, Mária Valachyová, said that several aging European countries have made efforts to improve their demographic curve, but a simple recipe for increasing the birth rate has not yet been found, and it is not just a question of money for parents. "In addition to allowances, it is necessary to systematically support the availability of nurseries and kindergartens, as well as increasing the flexibility of the labour market for the return of mothers to employment, including flexible working hours," Valachyová added.

According to FinGO.sk analyst Lenka Buchláková, various world studies have shown rather that increasing pro-family policies such as child allowances or tax bonuses does not have such a significant effect on the overall birth rate. "There are a number of factors involved in the process. Birth rates are also influenced by the level of education, and thus the upgrading of skills due to the changing needs of the labour market. The share of university graduates is growing, which directly extends the education phase and postpones parenting," Buchláková explained.

Peter Helex, Executive Director of IstroAnalytica, points to the fact that an increase in VAT would lead to damaging the Slovak economy, as this would increase the material deprivation of the population and reduce the creation of savings. According to him, the state should give priority to eliminating the disadvantage to women on maternity and parental leave, as compared to those who work, in terms of determining their pension provision. "Although women on maternity leave "create" higher values ​​by caring for and raising children, they will receive lower pension benefits for this time than women who work. It should be the other way around," concludes Helex.