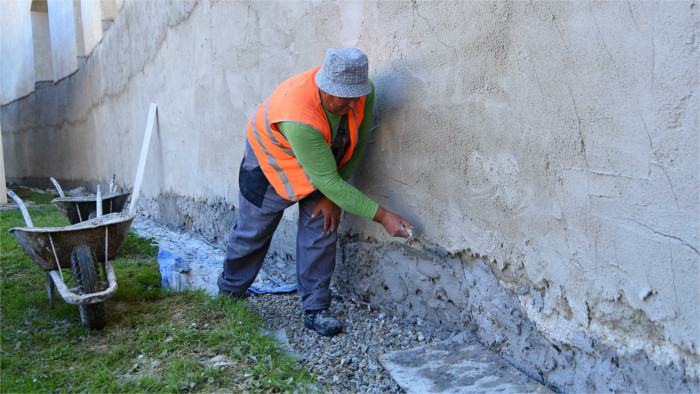 Slovakia is not usually the country of first choice for labour migrants, according to a survey carried out by the International Organisation for Migration's (IOM) among non-EU citizens who have been employed in Slovakia or were employed there over the past two years. As many as 57% of respondents in the survey confirmed that their priority is a country other than Slovakia. Despite this, over 86% of respondents want to stay in Slovakia also in the future.

The main reasons why foreigners come to work in Slovakia are that it is a safe country and a part of the EU, that the Slovak culture, language and geographical location is close to them or that they have family or friends in Slovakia. "In addition, a large group of people immigrated without a specific reason. They, for example, made use of the opportunity to accept a job offer in Slovakia," added the survey's organisers.