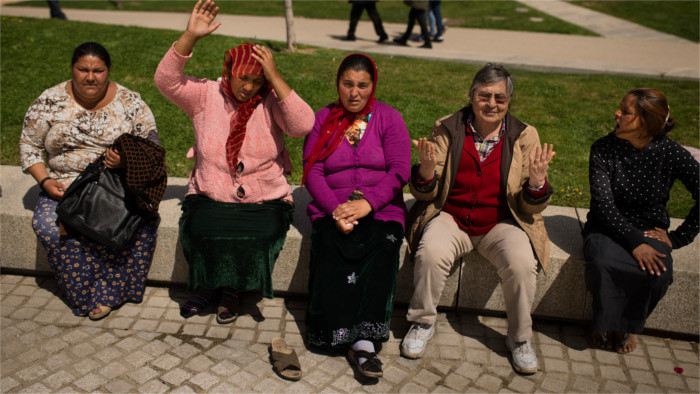 The Slovak Government must set up a mechanism for providing rapid and effective access to compensation for women who fell victim to forced sterilisation, Council of Europe Commissioner for Human Rights Dunja Mijatovic has written in a letter to Slovak Prime Minister Eduard Heger (OLaNO) and Justice Minister Mária Kolíková (For the People). She pointed out in the letter that cases of sterilisation which were forced, carried out under duress, or not subject to the full and informed consent of the victim, are currently well documented, both in terms of procedures done during Communism in Czechoslovakia, and those done in the 1990s and after 2000 in Slovakia. These practices have also been condemned by the European Court of Human Rights. The commissioner added that although Roma women are not the only victims of forced sterilisation, they were particularly at risk of such practices, which were clearly motivated by discriminatory attitudes towards this ethnic minority. According to her, the current mechanisms in the form of domestic civil disputes do not provide effective means of remedying this serious violation of human rights due to the many obstacles that victims face.

In an official response to the commissioner's letter, Justice Minister Mária Kolíková said that she is currently in discussion with the relevant ministries, most notably the Health and Finance Ministries, about how to investigate claims of sterilisation without informed consent prior to 2004, and how to provide compensation. She also pointed out that the Slovak Health Ministry formed a committee of experts in 2003 in order to investigate alleged illegal sterilisations with particular focus on cases involving Roma women. This led to an examination of medical records on the sterilisation of 3,500 women without their consent and 18,000 births performed by caesarean section.

NGOs working with victims of forced sterilisation say it's the Government's responsibility to investigate and compensate these women as the courts have been too slow in doing so. Last year the Regional Court in Košice cofirmed nearly €16,000 in compensation requested by a Roma woman who was illegally sterilized in 1999 by doctors at a hospital in Krompachy during the delivery of her second child by caesarean section, without obtaining her informed consent to the procedure. "It is a positive step that domestic courts have finally awarded adequate compensation to a woman who has been harmed in this way. However, the entire proceedings lasted an unbelievable 15 years, and the courts made many errors during that time," said the woman's lawyer, Vanda Durbáková. In the past decade, another 13 victims who did not find justice in Slovak courts have complained to the European Court of Human Rights, which ruled in favour of their receiving financial compensation. In 2018 the Slovak Office of the Public Defender of Rights proposed that special legislation be introduced to allow for the compensation of victims of forced sterilisation.