This week marks the 100th anniversary of the death of P. O. Hviezdoslav, the eminent Slovak poet. To mark the occasion, we will visit the village of Hviezdoslavov, near Bratislava, whose name is also about 100 years old. Hviezdoslavov is also one of the largest satellite villages of Slovakia's capital, Bratislava. If not the largest by size, then definitely by its speed of growth. Twenty years ago it was a settlement of around 300 people. Now it has more than 5,000 inhabitants. 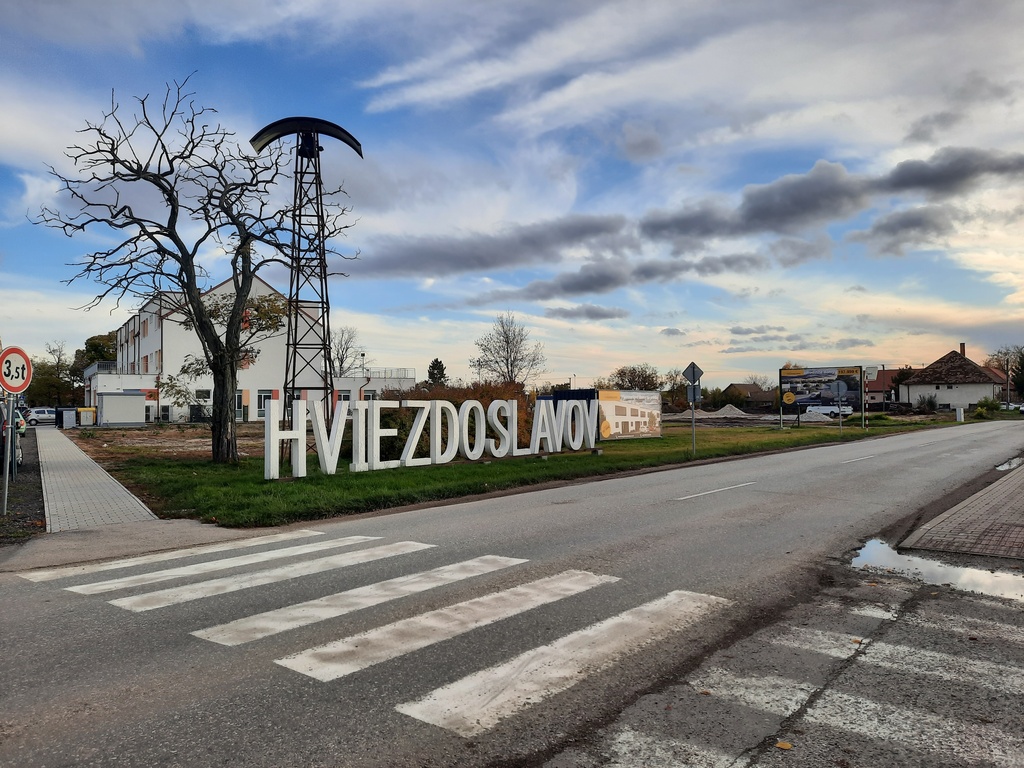