Interhelpo and "Czechoslovak utopia" in Kyrgyzstan

Alexander Dubček was one of the most popular communist politicians in the late 1960s, during the so-called Prague Spring. After the Soviet invasion he was pushed aside, even banned from appearing in public. During the Velvet Revolution, he once again rose to popular glory.

In a few days, on November 27, we will commemorate 100 years since Dubček‘s birth. In the following feature we speak with journalist and writer Lukáš Onderčanin, about the early childhood of Alexander Dubček, spent in a utopist commune "Interhelpo" in Kyrgyzstan. 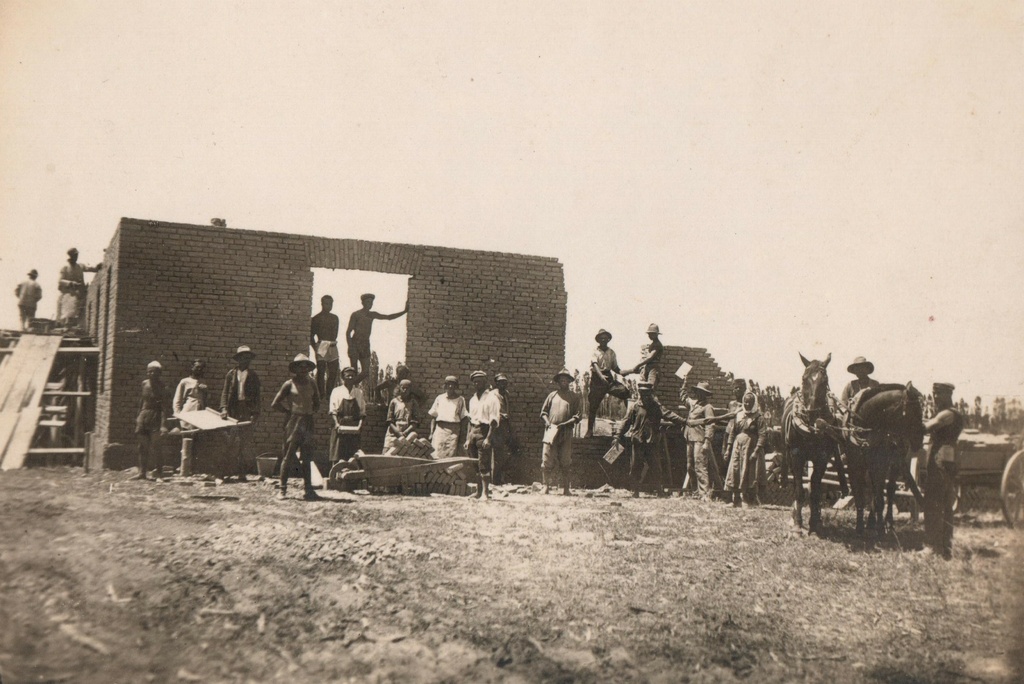 Czechoslovak workers helped with the development of Bishkek in 1930s. 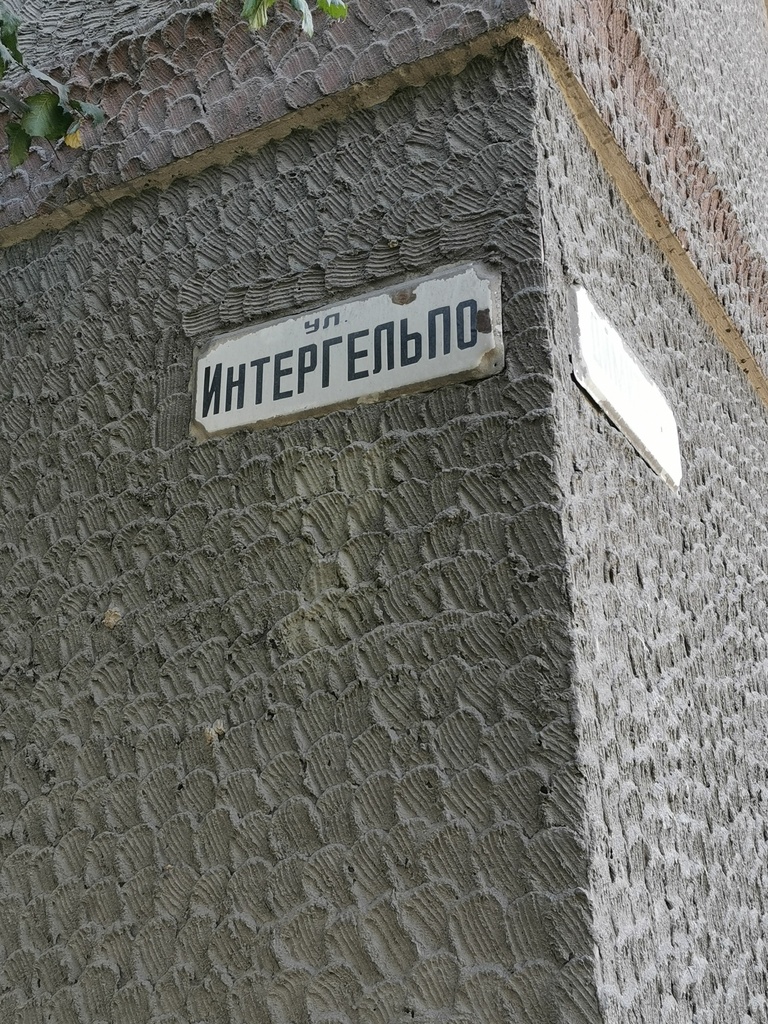 Some traces of the utopistic international community "Interhelpo"
can be found in Bishkek also today. 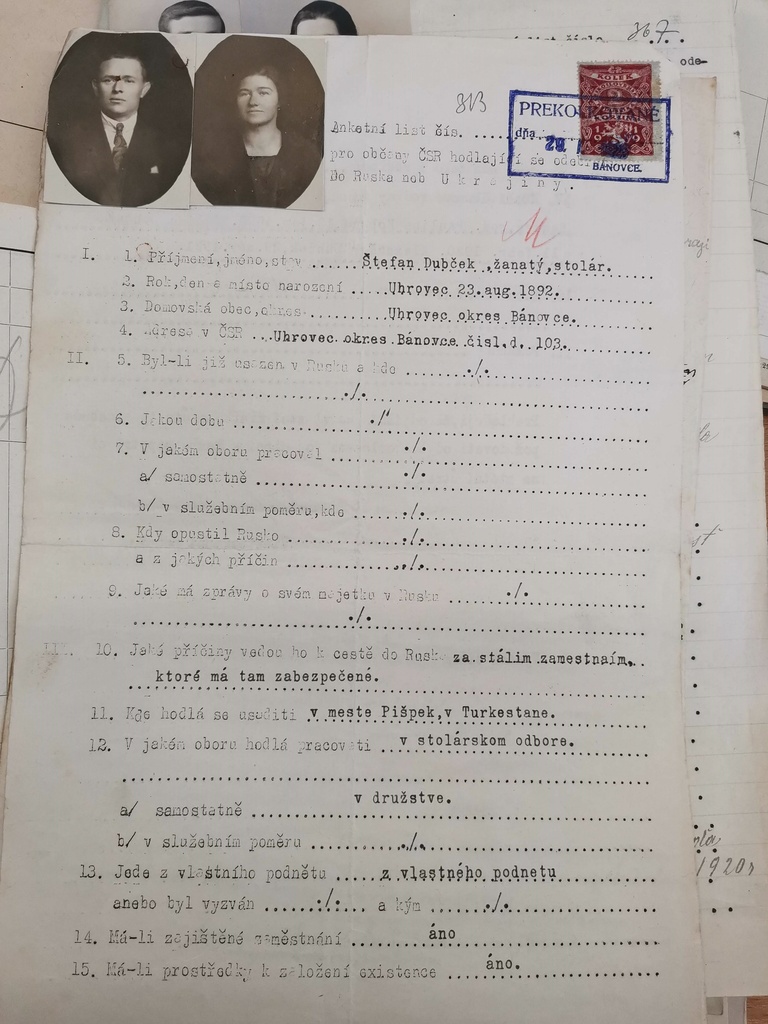 Documents of Štefan Dubček, father of the influential Slovak politician Alexander Dubček, who resettled his entire family to Kyrgyzstan.