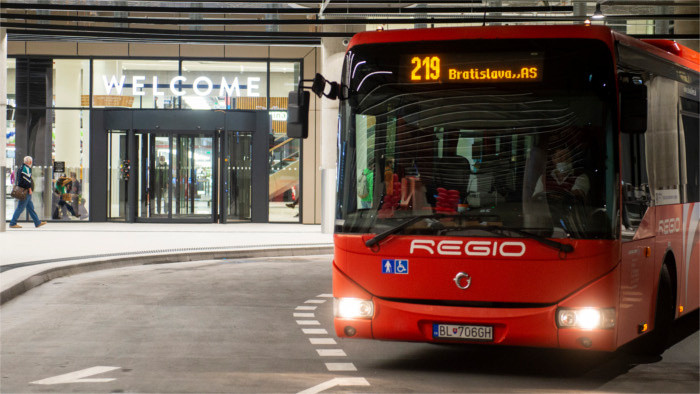 The Bratislava Transport Company (DPB), which runs public transport in the Slovak capital city, is missing about 60 bus drivers, company’s spokesperson Martin Chlebovec said on Thursday. As he explained, the current shortage hinders any expansion of the system and might put operations in serious jeopardy. "The situation is not made any easier by the ongoing "war" over bus drivers in the Bratislava region," he added, referring to the activities of new regional passenger bus carrier Arriva. The company faces a shortage of about 100 bus drivers, and is attempting to lure in new hires with a one-time bonus of €4,000. This does not sit well with Bratislava Mayor Matus Vallo, who views Arriva's hiring process as a "mega faux pas". According to him, Arriva resorted to such steep hikes in its hiring bonuses that they have begun to distort the entire market in Bratislava. The shortage of qualified labour force in transport is a nationwide problem. "We could say that it's even a pan-European problem, if we look at other countries," added Bratislava Transport Company spokesperson Martin Chlebovec.