Do you know a victim of violence in a relationship? 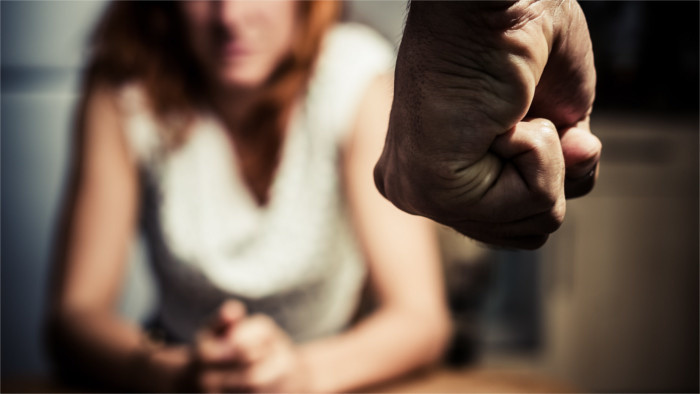 Almost half of Slovaks have in their immediately circle a person with an experience of violence in a partnership relationship, according to a survey on violence against women by the Kantar Hoffmann agency for Ikea. The quantitative on-line survey was carried out in cooperation with Charles University in Prague, the Czech Republic, and the Slovak non-governmental organisation Fenestra with the participation of 1500 respondents aged 18-65.
The results have also shown that more than a third think that if the woman does not leave the violent household, she is partly to blame. Almost 80 percent of respondents said that violence in partner relationships involves a large part of society, and more attention should be devoted to it. More women than men encounter this problem.


More than half of respondents said that the victims of violence in relationships are also partly responsible. They also identify with the view that if a woman does not look after the household, she is provoking violence against her. One quarter even partly stood on the side of the perpetrator of the violence and agreed with the view that it is understandable that men are sometimes violent when they are responsible for all the financial affairs of the family.


The great majority of respondents hold the view that women who suffer violence, do not leave violent relationships because they are afraid for their children. More than half the respondents think that the typical victim does not leave her violent partner because she still loves him. Almost two thirds think, that she is worried about what her departure could do to her partner. Almost 70 percent of respondents incline to the view that a woman may not realise that her partner is behaving violently to her.


More than 50 percent of the respondents say that departure of the woman from the violent relationship will not end the violence. Almost three quarters (72 percent) fear that Slovak women who suffer violence will have difficulty finding help.