In the following minutes we will revisit the recently observed special anniversary. On 27 May, it was exactly 80 years since the Czechoslovak duo Jozef Gabčík and Ján Kubiš carried out the assassination of a high-ranking Nazi official, Reinhard Heydrich. The operation code-named Anthropoid was one of the biggest acts of resistance in the 2nd World War. It initiated and was planned in the London headquarters of the Czechoslovak government in exile. In the following minutes, we will attend the celebrations that took place exactly on the 80th anniversary of the operation, in London.


First at the residence of the Slovak ambassador to the UK. 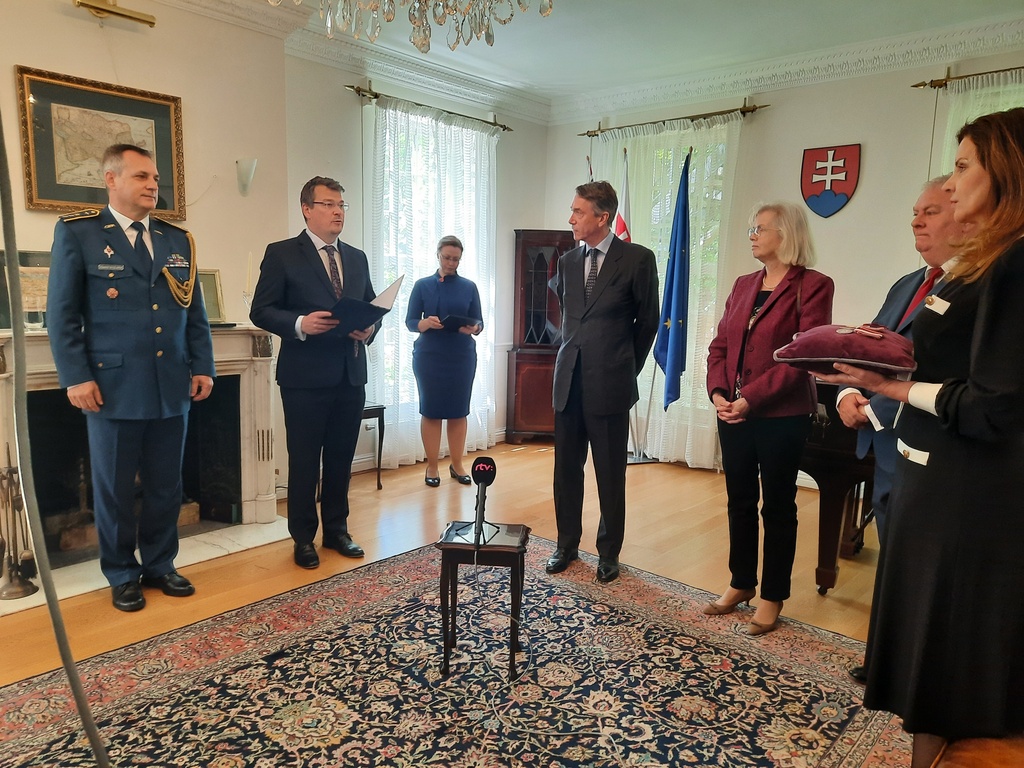 John Martin, writer, comedian and history enthusiast and one of the awardees dedicated a considerable part of his life and interest to the Operation Anthropoid. 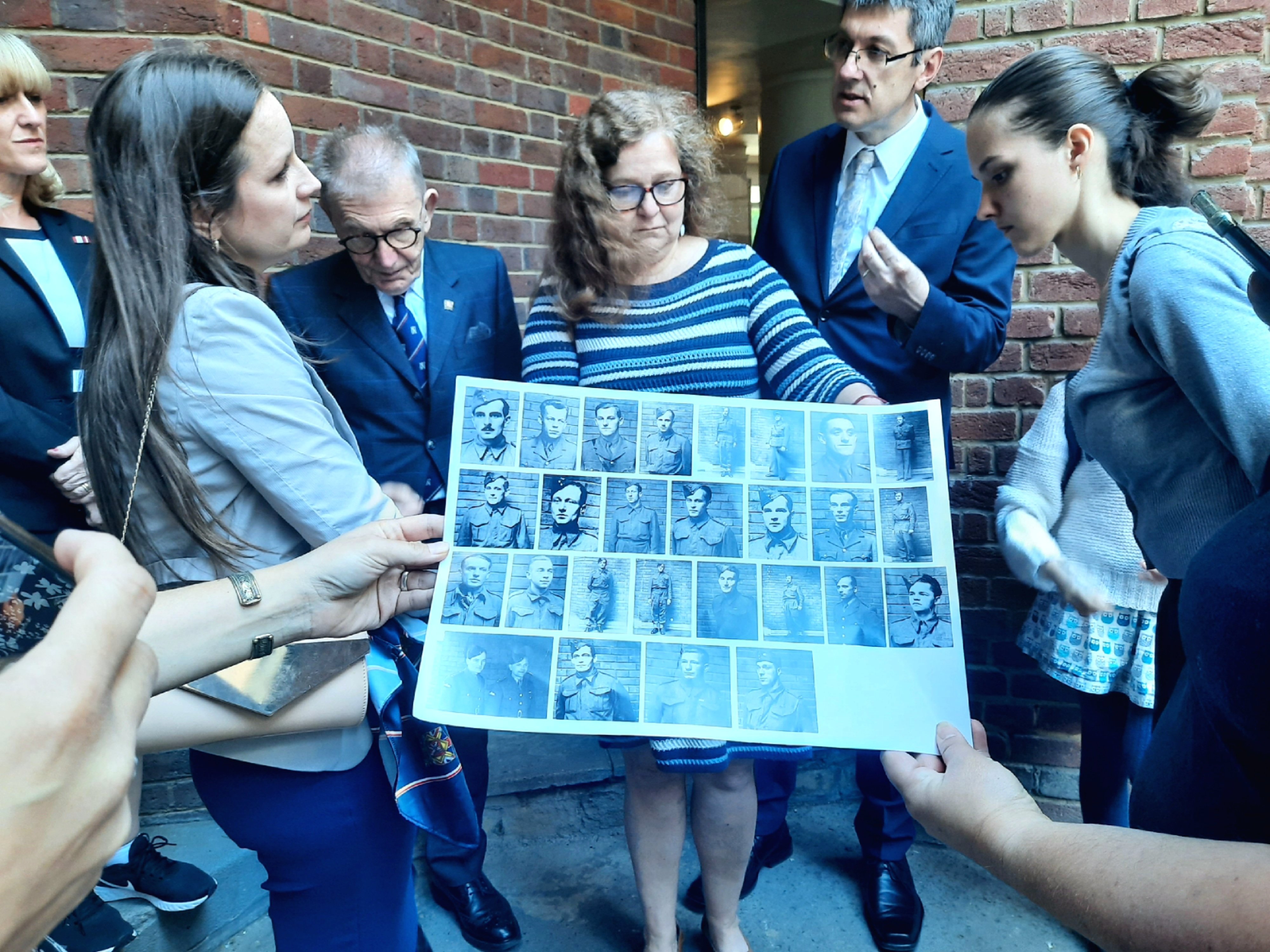