26 June is quite an important date in the calendar. On June 26, 1945, the charter of the United Nations was signed by 50 countries in San Francisco. In 1963, President John F. Kennedy visited West Berlin, where he delivered his famous speech expressing solidarity with the city’s residents, declaring: “Ich bin ein Berliner”. And in 1997, the first Harry Potter novel, “Harry Potter and the Philosopher’s Stone” by J.K. Rowling, was published in the United Kingdom. Since then, more than 500 million copies of Harry Potter books have been sold worldwide. In Slovakia, this number stands currently at around 1 million 100 thousand books. 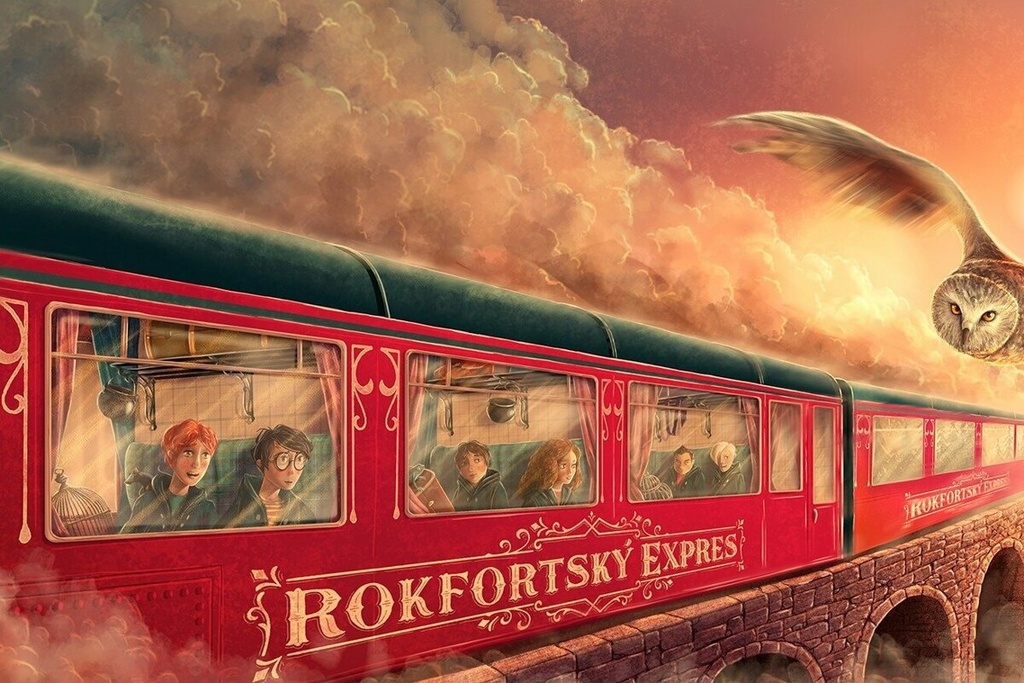 Up to this date, Harry Potter is the most sold children’s book series, and the most sold children’s books in Slovak history.Therefore, it also has a wide fanbase in Slovakia. These young people travel to filming locations, but also meet, discuss and eventually dress up as their favorite characters. We spoke to hosts of a specialised Slovak podcast dedicated to the Harry Potter universe. 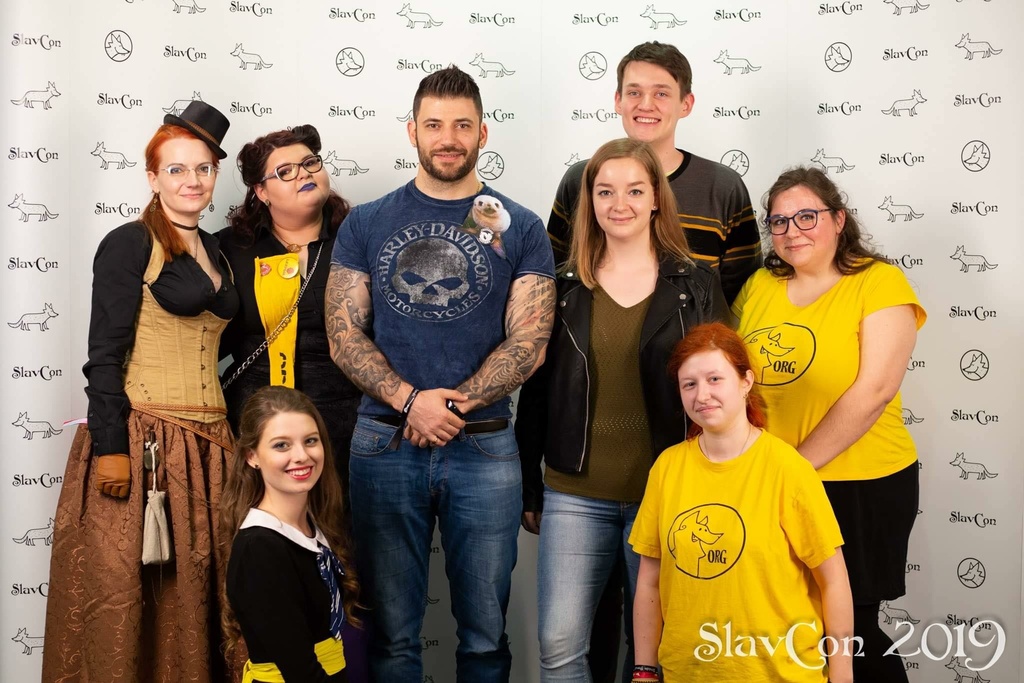