Veterans Day and the establishment of the Czechoslovak republic - both of these themes are linked by the unique documentary "Good old Czechs" by Czech director Tomáš Bojar. The film brings memories of Czechoslovak pilots from their time serving in the Royal Airforce. Young Czechs and Slovaks joined the British army during the Second World War to fight for Czechoslovakia in exile.

In the following features, we will visit the Slovak premiere of the film, which was attended by the director Tomáš Bojar, but also by Jitka Režná, daughter of one of the film's protagonists, František Fajtl.

We will also speak to the film's producer, Gordon Lovitt, about the creation of a documentary made purely from archive footage. A strong musical backdrop for the film was provided by Slovak composer Dalibor Kocián, also known as Stroon. 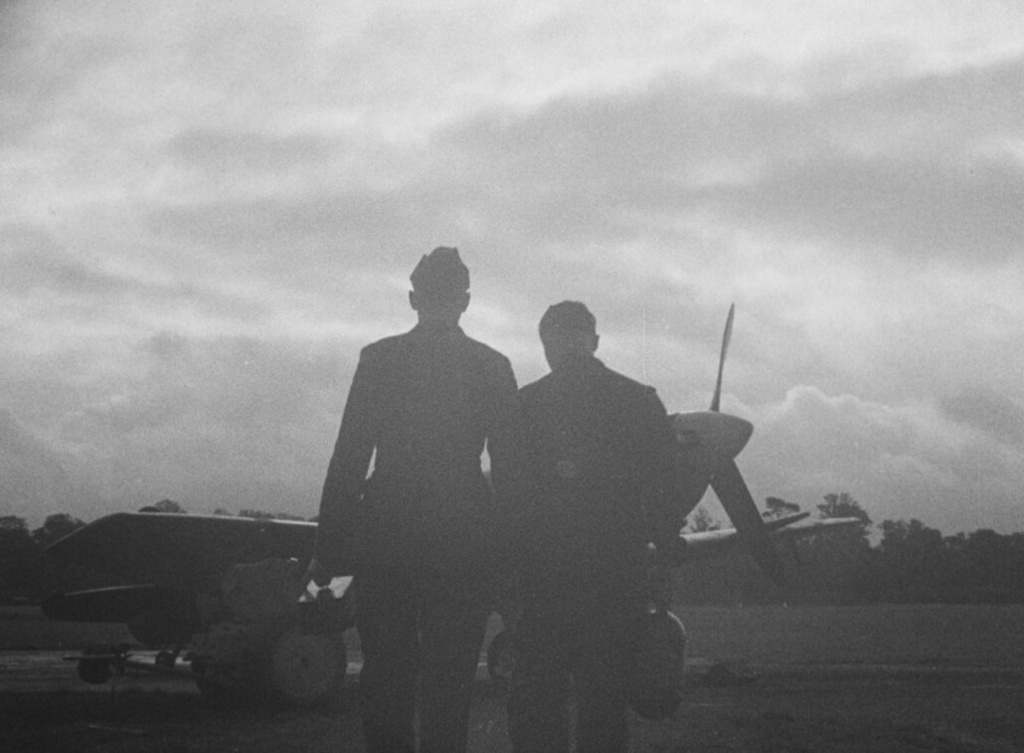 Using only archive footage the documentary film allows the audience to experience both the momentous historical events and daily wartime life through the eyes of the airmen as if they took place here and now. According to film's producer, Gordon Lovitt, especially valuable were the outtakes.