It is not only about the players

The world ice hockey tournament hosted in Bratislava and Košice is reaching its final stages. Many teams showed surprising but also disappointing results, many players showed off their skills, but one addition to the tournament, which is gradually rising in popularity, is the tournament's mascot. Meet Macejko... 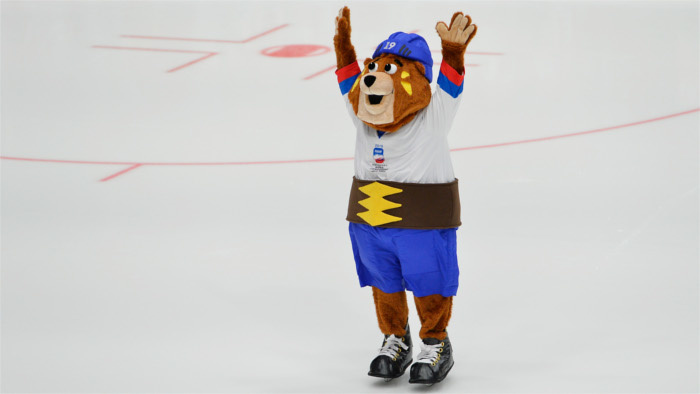 Talking about the mascots is not the only so to say backstage information from the hockey tournament. Helping with its smooth organisation is also 550 of volunteers from all over the world… 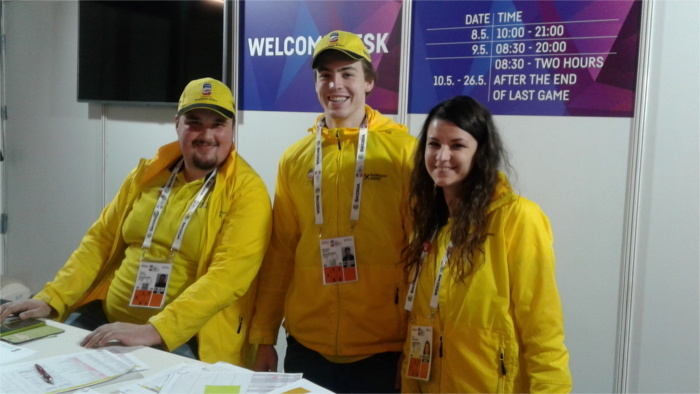 Volunteers in the tournament's media centre. 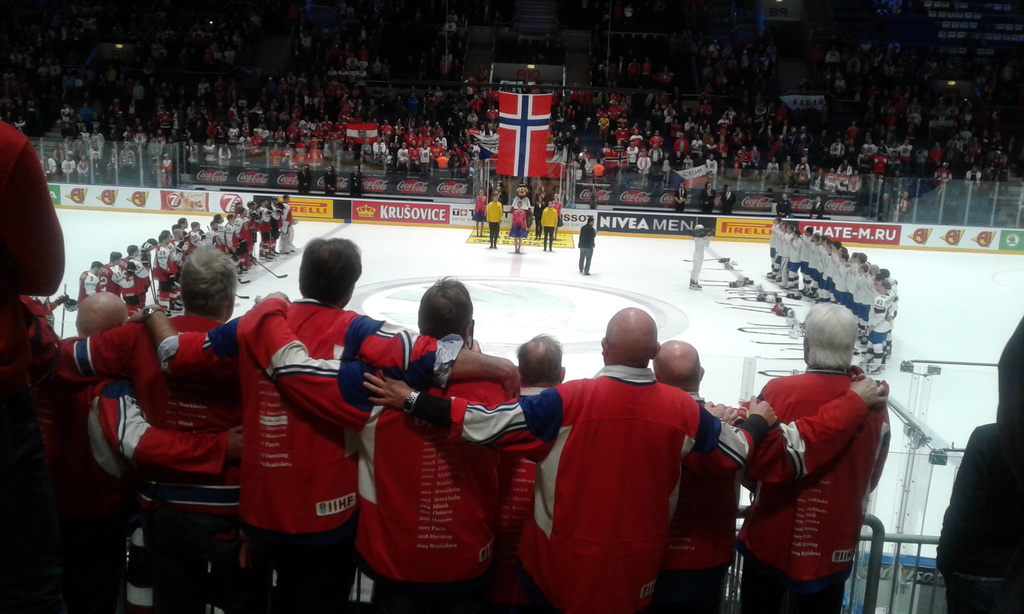 We also speak to a group of dedicated Norwegian fans, who have been cheering for their team in all the past championships since 2004.